ICCA-GSI SUPPORTS TRANSBOUNDARY CONSERVATION BETWEEN IRAN AND ITS NEIGBORS
Print 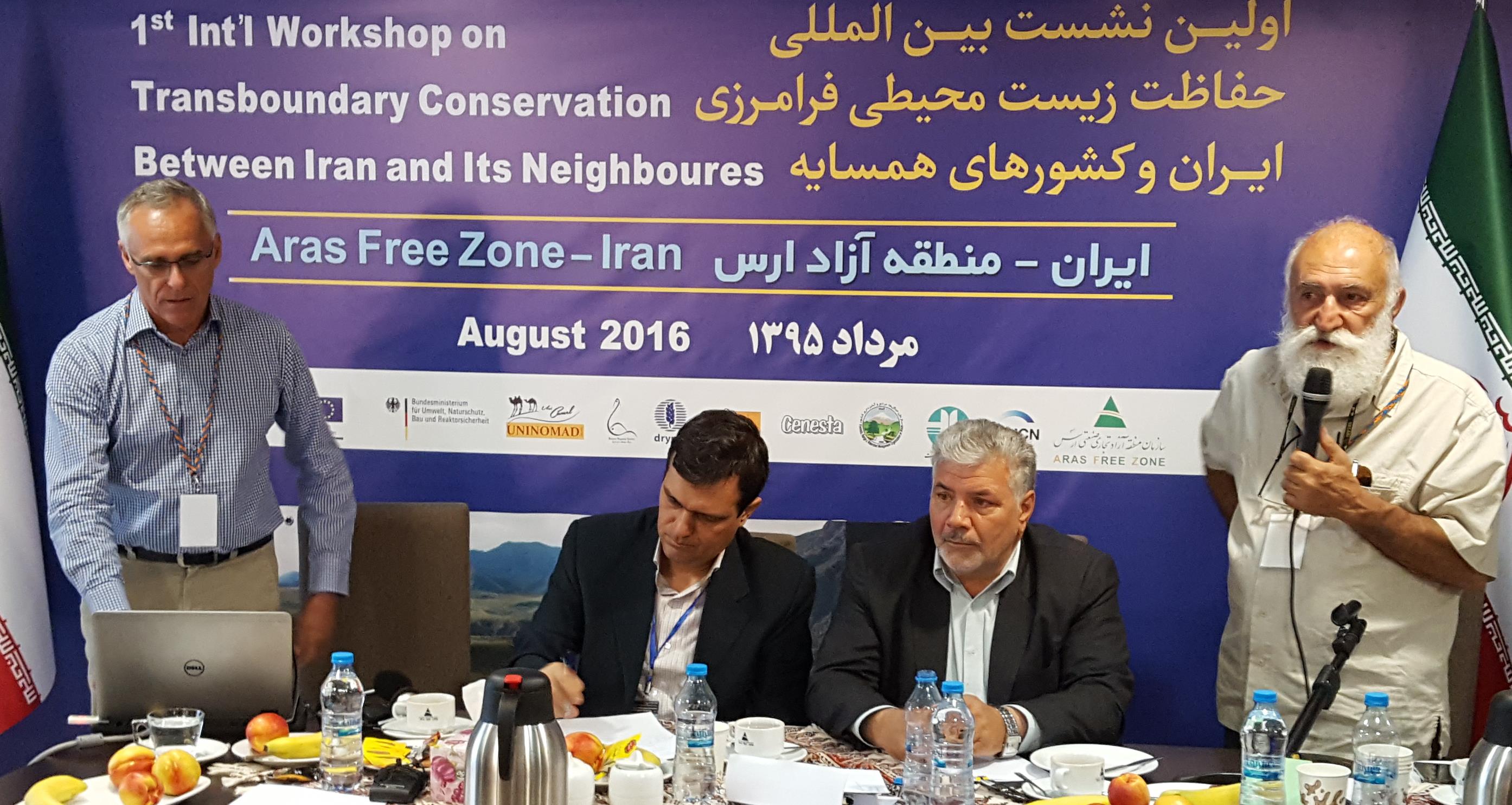 Sareyn District, Eastern Azerbaijan, IRAN; 31 July-3 August 2016 - As Iran strives to reach the Aichi Targets by 2020, ICCA-GSI and NGO Cenesta (SGP grantee) organized a workshop on the governance assessment and enhancement of Protected and Conserved Areas (PCAs). This is the first workshop of its kind in Iran and was facilitated in an enabling environment to include Indigenous Peoples and Community-Conserved Territories and Areas (ICCAs) within the official government-recognized PCA system. The workshop also came in an opportune time as Iran updates its National Biodiversity Strategies and Action Plan (NBSAP-II) to the Convention of Biological Diversity (CBD).

In Iran, two (2) organizations play a key role in the management and governance of official government-recognized PCAs. Namely, these are the Department of the Environment of Iran (DOE) and the Forest, Rangeland and Watershed Organisation (FRWO). The DOE is fully in-charge of official protected areas (PAs) in Iran, which are divided into four categories: (i.) National Park (highest conservation status); (ii.) National Monuments; (iii.) Wildlife Refuges; and (iv.) Protected Landscapes and Seascapes. The FRWO is the main custodian of approximately 52% of natural ecosystems including rangelands and watersheds. Much of the territories of the migrating pastoralists lie within the lands managed by the FRWO. In some cases, the territories of indigenous peoples (IPs) and local communities (LCs) overlap with official government-recognized PCAs. Figure 1 demonstrates the official PCAs, areas conserved by the FRWO and select ICCAs (nomadic territories as well as local communities) in Iran. 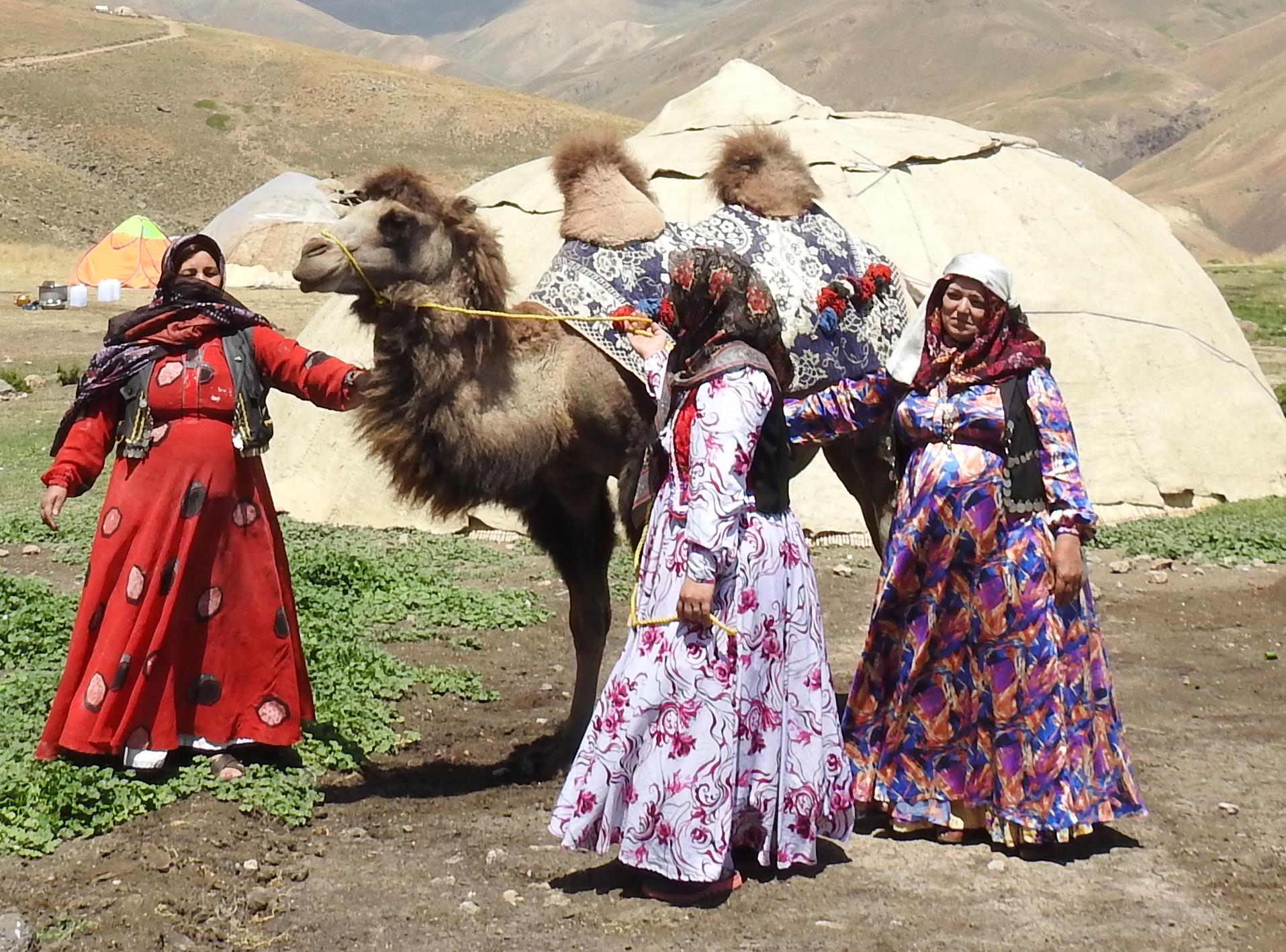 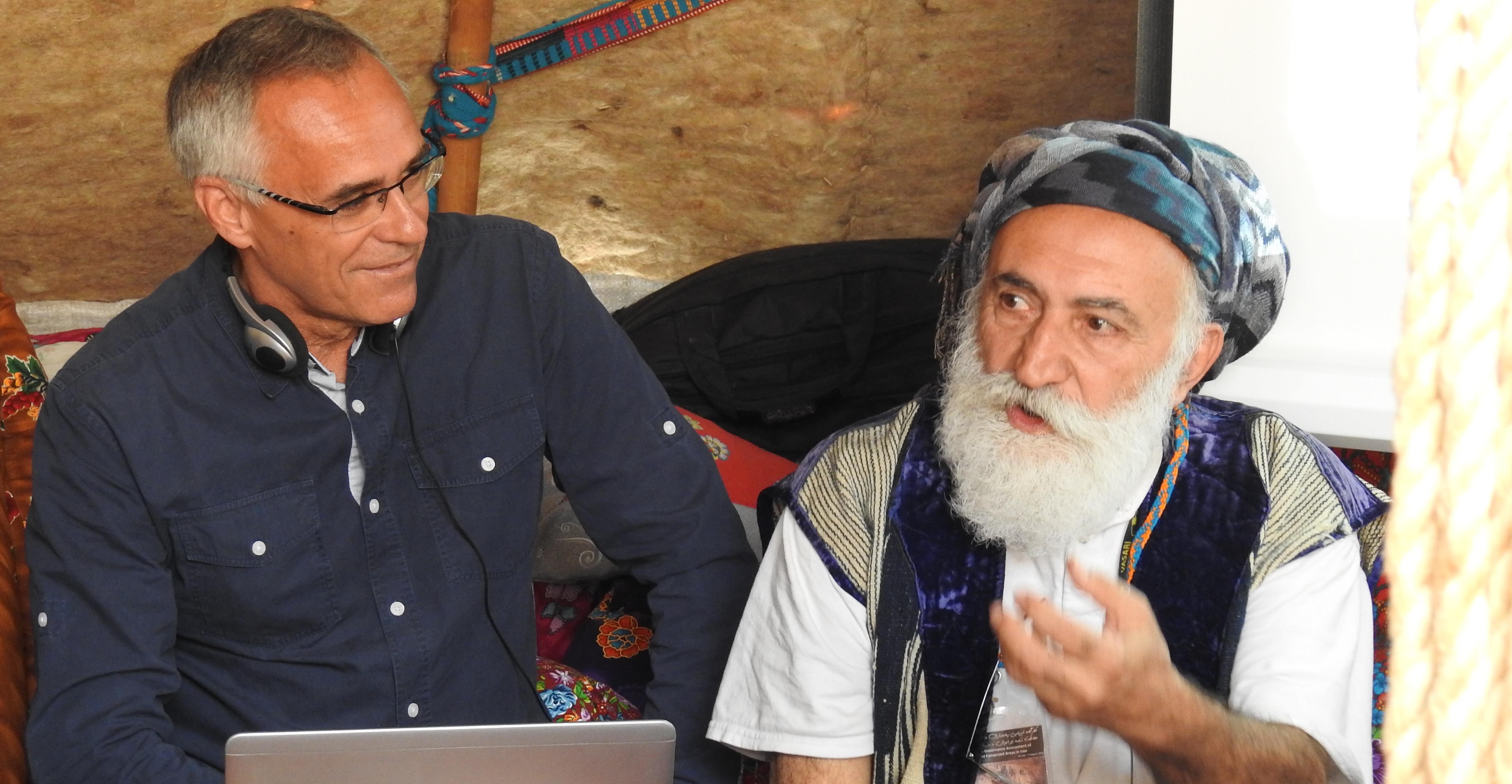 In addition to the enhanced capacities of all engaged partners, NGO Cenesta shared over a decades’ experience in working with Iran’s indigenous nomadic tribes and local communities. In particular, they presented a range of best practices on a large variety of sustainable and effective governance systems, which covers about 25% of Iran’s land area. 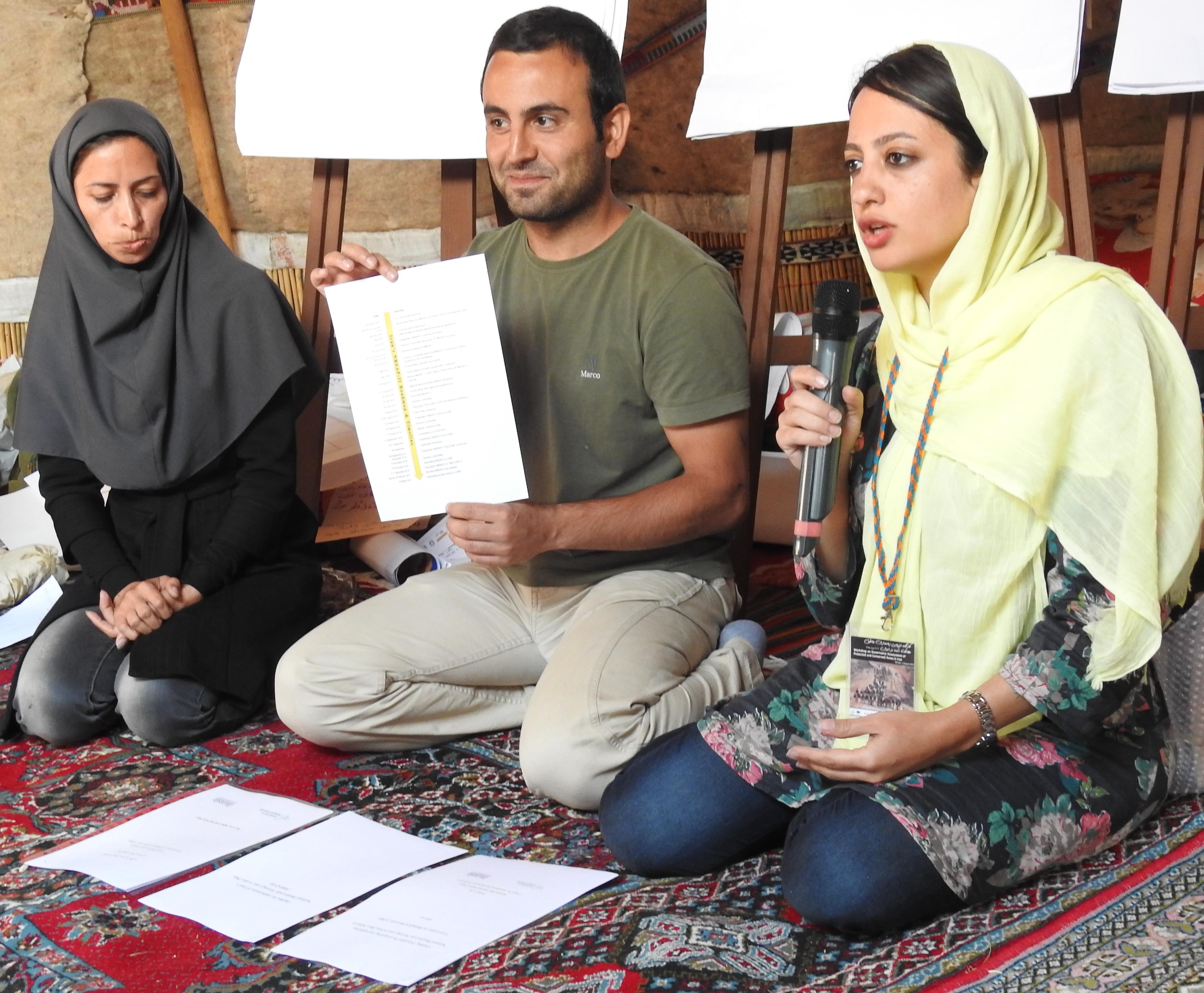 Outcomes:  The most important outcome of this workshop was the valuable alliance built between IPs/LCs and government representatives.This alliance will serve in the future endeavours relating to the integration and adoption of Governance Type D (governance by indigenous peoples and local communities) into the official government-recognized PCA systems of Iran. Additionally, the governance assessment and mapping exercises in the workshop were successful in demonstrating the opinions and suggestions of IPs/LCs, which were collected and later integrated within Iran’s NBSAP-II. The participants’ awareness was also increased with the IUCN Matrix of PCAs as well as the traditions and customs of the Shahsevan Tribal Confederacy.

In addition to the support of ICCA-GSI key partners, the success of this workshop was a result of the collaboration of many sub-regional, national and local partners. These include NGO Cenesta, the European Commission, Department of the Environment of Iran, the Forest, Rangeland and Watershed Organisation, Ramsar Regional Centre for Central and West Asia, Succow Foundation from Germany and UNINOMAD and the indigenous peoples and local communities themselves.