Abandoned by her father at birth, Agnes, from south west Tanzania, lived for 15 years on the fringes of her community simply because of the way she looked.

Born with a cleft lip, her father could not bear to bring up a child who did not look ‘normal’ so he left. Agnes’s mother tried to get treatment for her daughter but nobody could tell her where to go so she gave up. 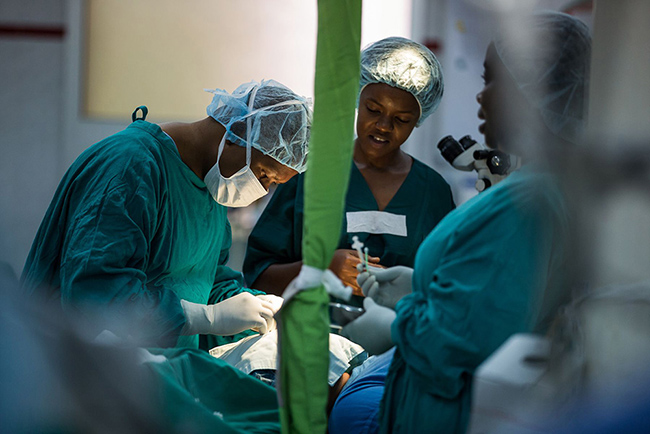 Then in 2009, at the age of fourteen, Agnes went to find work in Dar es Salaam. It was there that someone gave her the address to a disability hospital that might be able to help her. Shortly after, Agnes was able to have surgery to correct her cleft lip.