JORDAN: SUPPORTING ECO-TOURISM IN ONE OF THE WORLD’S FIRST HUMAN SETTLEMENTS TO PRESERVE TRADITIONAL KNOWLEDGE 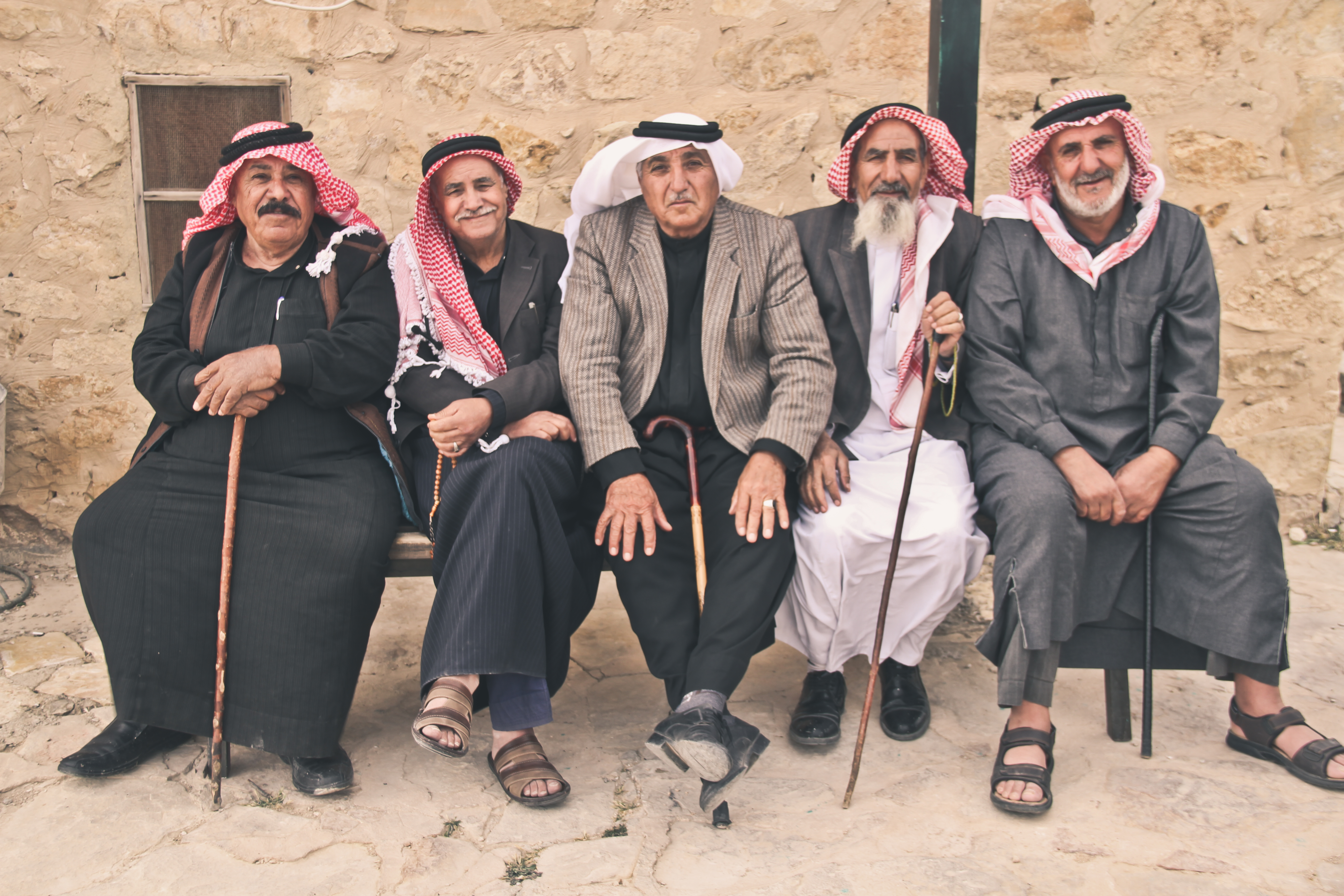 The Dana Biosphere Reserve is Jordan’s largest nature reserve, embracing four bio-geographic regions including the Mediterranean, Irano-Turanian, Saharo-Arabian and Sudanian regions. The reserve hosts an extraordinary history of human settlements from 4000 B.C., including humanity’s first communities. It is also home to a plethora of wildlife including over 800 plant species --- some of which were registered for the first time worldwide, 215 bird species, and 38 mammal species and 36 reptile species that represent 50% of the endangered species in Jordan.

The Dana area's fertile soil, water springs and strategic location has attracted Paleolithic, Egyptian, Nabatean, and Roman civilizations for centuries and the Feynan area is believed to have the longest sequences of human settlement in the world. These communities relied on agriculture and livestock herding for their livelihoods. However, with no access to electricity, transportation, and health and educational services, the area’s socio-economy collapsed. Most residents have migrated to other areas in search of better opportunities, and much of traditional knowledge and practices have been abandoned and lost. For over 20 years, the Dana and Qadesyeh Community Cooperative has been working in preserving the infrastructures of the old Dana village as well as its rituals, thereby, supporting the livelihoods of the communities who have stayed in the area. A main focus of their work is on eco-tourism built on local community knowledge, which is widely disseminated within and outside Jordan through awareness-raising activities. Today, tourists from around the world engage in practicing local customs such as cooking of local foods, living in old tents around old herding paths, and using ancient traditions in medicinal and edible plants preparation --- and thus, enabling a better understanding and appreciation for critical pieces of culture and history. This local community cooperative is also the first ICCA from Jordan to register with Global ICCA database. 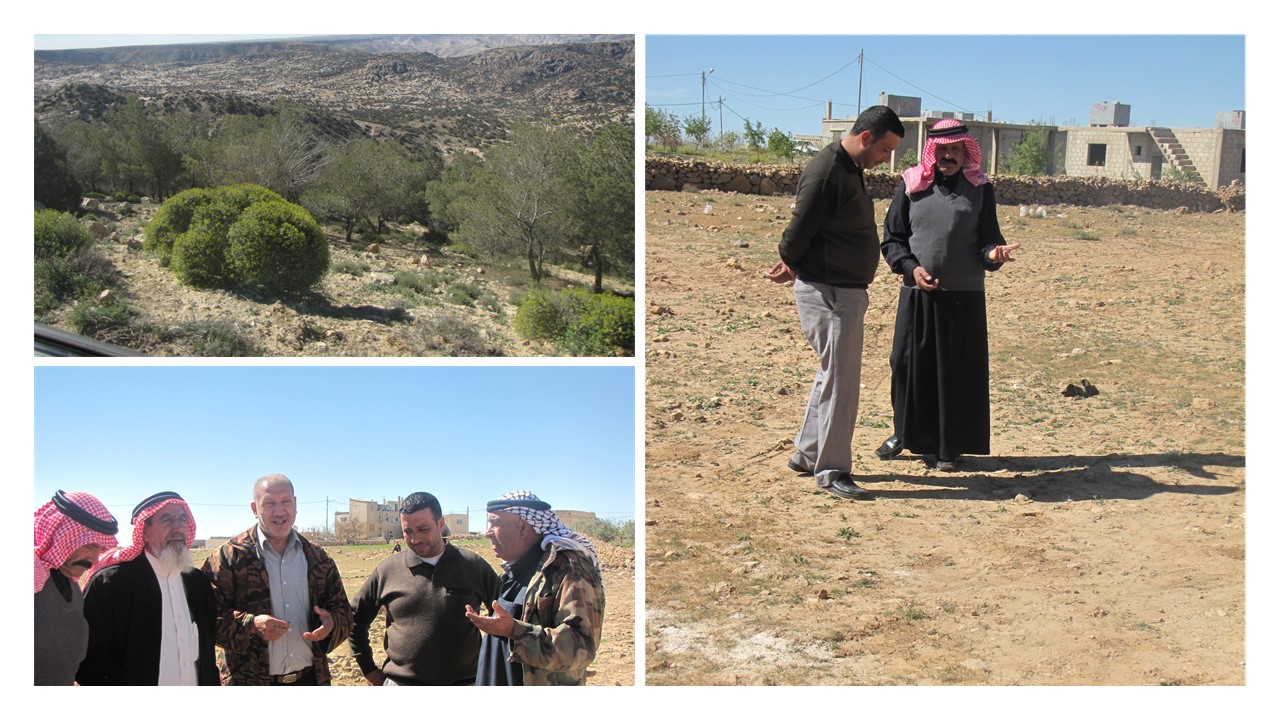 To further preserve the traditional knowledge of one of the world’s oldest human settlements, the ICCA-GSI project is establishing a local knowledge archive and a mini-museum of old artifacts that depict stories about the culture and social history. Moreover, the project is reviving indigenous knowledge associated with the communities’ harmonious relationship with nature including (i) transhumance pastoralism; (ii) Al Hima (meaning ‘protected’), a traditional rangeland management system that has been used for over fourteen hundred years whereby herds or flocks are regularly and systematically moved to ‘rested’ areas to maximize the quantity and quality of forage growth; and (iii) crop irrigation management in the arid area.

For more information, please contact Mr. Anas Khasawneh, National Coordinator for SGP Jordan at This email address is being protected from spambots. You need JavaScript enabled to view it.