SGP recognizes that indigenous peoples have specific and deeply rooted cultural, political, and territorial rights, and supports efforts to reverse their marginalized situation in many country contexts. As with all communities, SGP helps indigenous peoples to address destructive development in and around their territories, and to promote sustainable alternatives based on indigenous knowledge and practice related, for example, to biodiversity conservation and climate resilience. SGP respects customary law and practice and supports securing rights to land and resources as well participation of indigenous groups in local and national environmental governance. SGP grants also promote recovery and revitalization of indigenous cultural practices in relation to sustainable livelihoods and strengthening customary institutions.

SGP abides by the UN Declaration on the Rights of Indigenous Peoples (UNDRIP) approved by the UN General Assembly in September 2007, as well as UNDP's Policy of Engagement with Indigenous Peoples (2001), which was developed in consultation with indigenous peoples, and adheres to  all the relevant UN system policies, and the UNDP’s social and environmental standards, which came into effect in 2015. SGP has also been a strong supporter of the Green Climate Fund’s Indigenous Peoples Policy endorsed in 2018.

In 2008, SGP helped found the global consortium of Indigenous and Community Conserved Areas

As a means to increase the ability of indigenous peoples and local communities to access SGP grant funding, the programme has developed flexible project preparation and design processes, such as giving small planning grants to communities to support proposal development, accepting proposals in local languages as well as in participatory video (PV) and photo formats that build on oral traditions (in lieu of written project proposals). In Guatemala, for example, the almanario is a common form used to apply for grants.

As has been noted in a number of project examples, SGP has supported indigenous peoples to conserve, sustainably use, and benefit from biodiversity; improve land and resource security and resilience; strengthen, document, and share indigenous knowledge, cultures, and practices; and influence local and national policy in their favor. Since 1992, SGP has delivered about $US 60 million to indigenous groups, amounting to approximately 15 percent of the overall portfolio.

SGP projects have also sought to preserve traditional knowledge (TK) and practices for conservation of native medicinal plants and non-timber forest products. These projects have valorized indigenous peoples' knowledge and management of biodiversity in undertaking inventories of herbs and plants to create pharmacopoeia and documenting healing and medicinal practices. In relation to adaptation to climate change, SGP has also partnered with the UNU, UNESCO and the CBD Secretariat to document the important role played by TK in adapting and coping with climate change, producing a technical report launched at the Rio+20 Summit in June 2012, and submitted to the Intergovernmental Panel on Climate Change (IPCC) as part of the 5th Assessment Report (AR5). 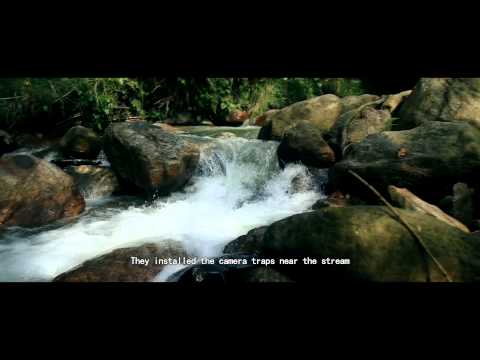