2011-2020 has been declared by the UN General Assembly as the 'International Decade for Biodiversity'. Biodiversity provides us with food, fuel, medicine, shelter and a cultural and spiritual connection to nature. In 2005, the Millennium Ecosystem Assessment assessed the consequences of ecosystem change for human well-being delivering a state-of-the-art appraisal of the trends in the world's ecosystems, the services they provide, as well as the scientific basis for action to conserve and use them sustainably.

The United Nations has called upon its specialized agencies, non-governmental organizations, the private sector, and civil society everywhere to act to protect biodiversity as the natural wealth that exists in life on Earth. For UNDP, one of the foundations for sustainable human development is by acknowledging the importance biodiversity and ecosystems play in sustaining the livelihoods of local communities. This can be achieved by demonstrating the crucial services provided by ecosystems, and in making a social and economic case for investing in and maintaining these vital services.

As the financial mechanism for the Convention on Biological Diversity, the overall goal of the GEF for biodiversity for the GEF5 period, running from 2010 to 2014, is "the conservation and sustainable use of biodiversity and the maintenance of ecosystem goods and services". In order to support this goal, the SGP seeks to "improve the sustainability of protected area systems", as well as to "mainstream biodiversity conservation and sustainable use into production landscapes/seascapes and sectors".

Since its launch in 1992, the SGP has funded practical, hands-on, demonstration projects and grass-roots initiatives by NGOs, CBOs and indigenous peoples which promote the conservation and sustainable use of biodiversity in target ecosystems and landscapes. As of mid-2012, SGP programming for biodiversity has supported more than 7,800 community-based biodiversity projects totaling $185 million, leveraging a further $139 million in cash co-financing, and $137 million in in-kind contributions. In the process, approximately 1.9 million hectares of globally significant biodiversity areas have been protected or sustainably managed by NGO, CBO and indigenous peoples.

Eligible SGP activities are restricted to in situ conservation of species, and cannot support ex situ initiatives outside their natural habitats (i.e. botanical gardens, zoos, or museums). All SGP biodiversity projects are expected to be located in geographic areas that contain globally significant biodiversity, and/or have focused on reducing threats to biodiversity identified within the SGP Country Programme Strategy which address the following key questions:

Protected areas (PAs) are defined by IUCN as "a clearly defined geographical space, recognized, dedicated and managed, through legal or other effective means, to achieve the long-term conservation of nature with associated ecosystem services and cultural values". At the conclusion of the CBD COP10 in October 2010 state parties adopted a decision to expand the global coverage of protected areas (PAs) from 12% to 17% by 2020 (including a reference to "other effective area-based conservation approaches" such as ICCAs).

Numerous SGP country programmes have contributed to improved community-level actions and practices, and reduced negative impacts on biodiversity resources in and around PAs and ICCAs. The SGP works closely with the global ICCA Consortium, developed through the work of various IUCN Commissions, as well as the global ICCA Registry hosted by UNEP-WCMC which is also responsible for the World Database on Protected Areas. Pilot initiatives are also underway to develop SGP projects supporting the sustainable use of biodiversity and Access and Benefit-Sharing (ABS) arrangements under the Nagoya Protocol, as well as the Inter-Governmental Platform on Biodiversity and Ecosystem Services (IPBES) created in March 2012.

In the area of agrobiodiversity and production landscapes/seascapes, SGP supports initiatives on improved community-level sustainable use of biodiversity through community-based initiatives, frameworks and market mechanisms, including recognized environmental standards (organic certification, fair trade, Rainforest Alliance, bird friendly), as well as for the conservation of genetic resources important to agriculture covered by the International Treaty on Plant Genetic resources Important for Food and Agriculture. In most countries, SGP has also contributed significantly to increased understanding and awareness of the sustainable use of biodiversity through work with youth and schools.

The SGP also collaborates closely with the Secretariat of the CBD in relation to Biodiversity for Local Livelihoods; the Programme of Work on Protected Areas (PoWPA) http://www.cbd.int/protected/; the Green Wave Initiative; support to indigenous peoples and protection of traditional knowledge and practices (Article 8j); customary use (Article 10c); as well as the joint programme of work with UNESCO regarding the links between biological and cultural diversity. 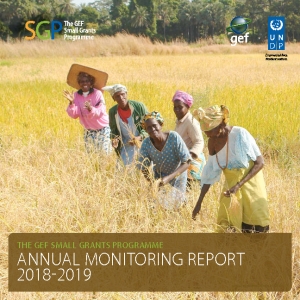 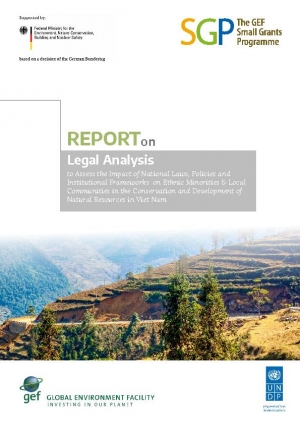 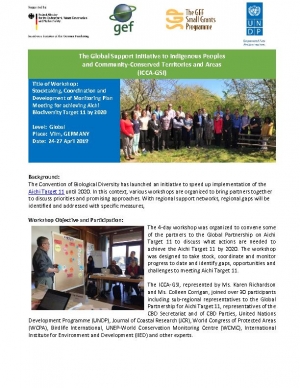 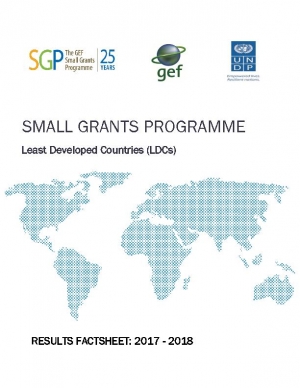 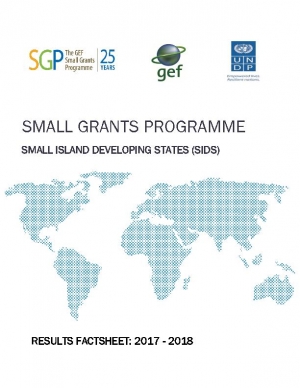 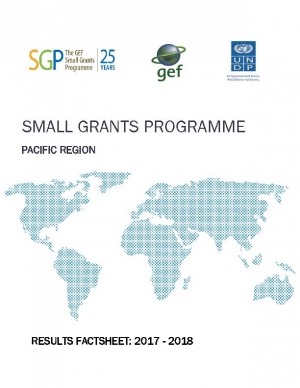 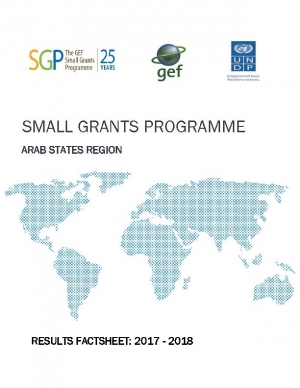 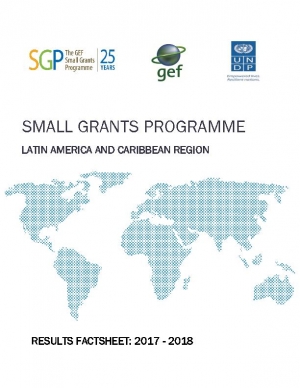 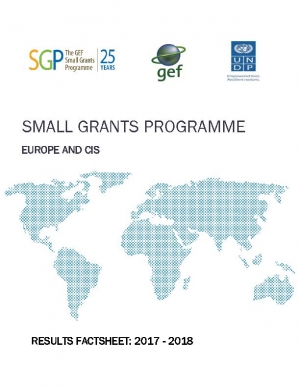 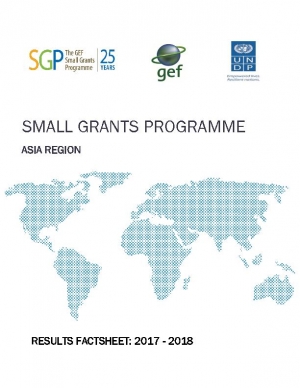 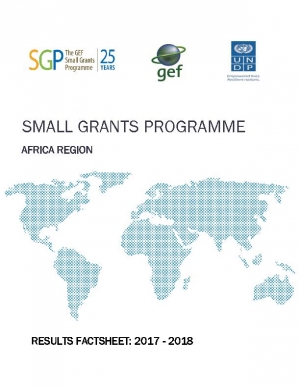 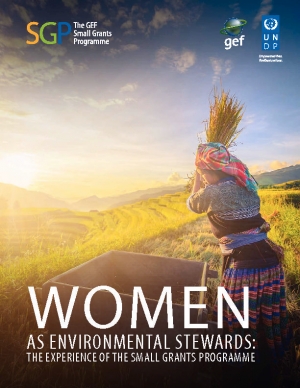 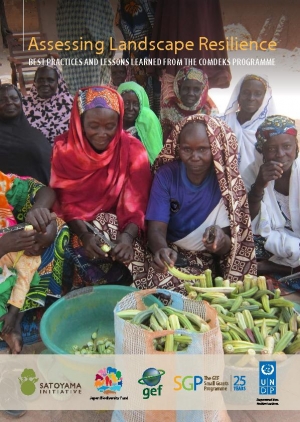 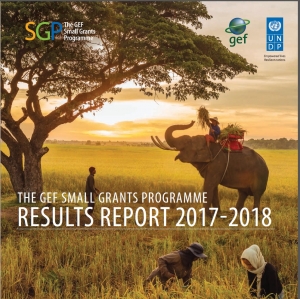 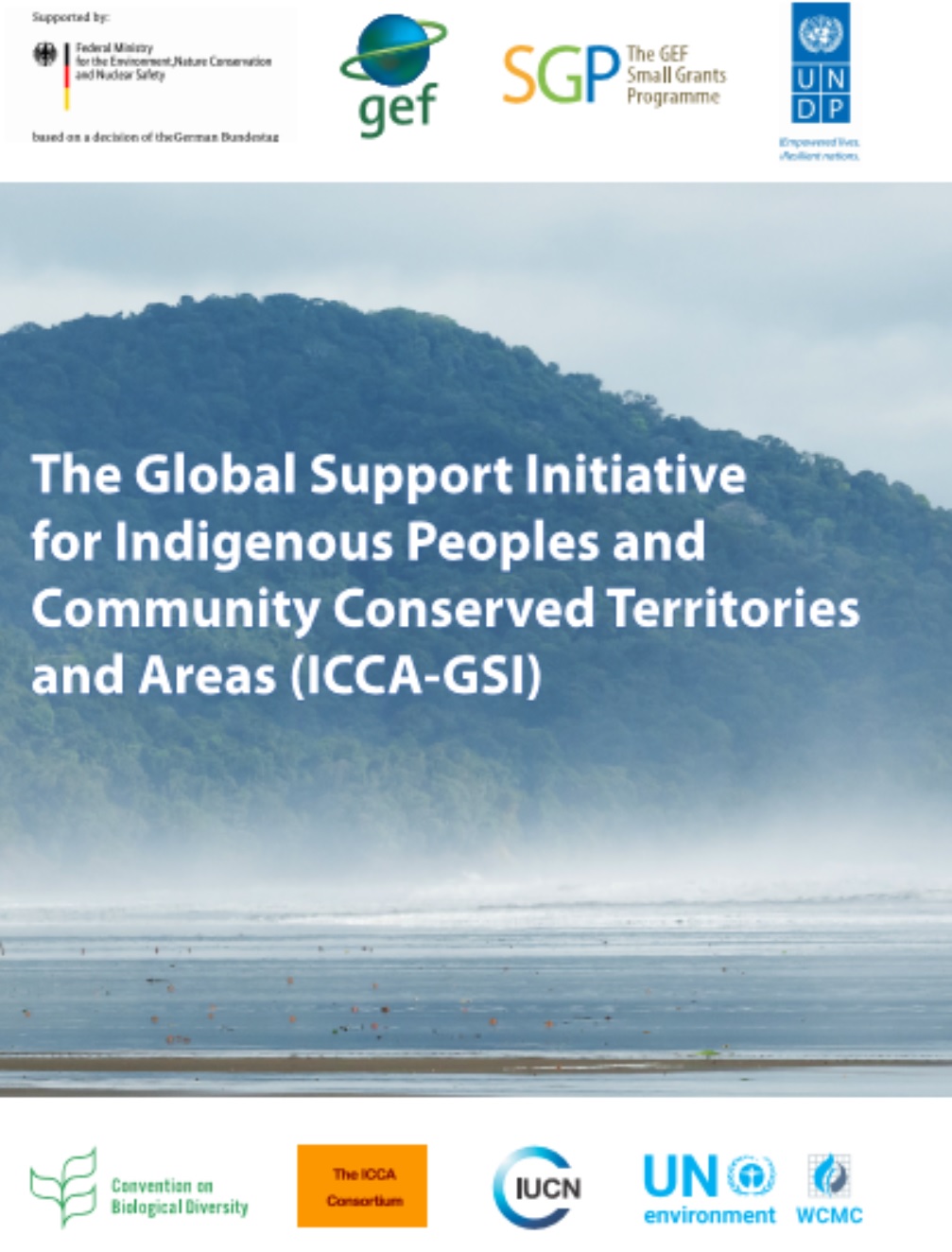 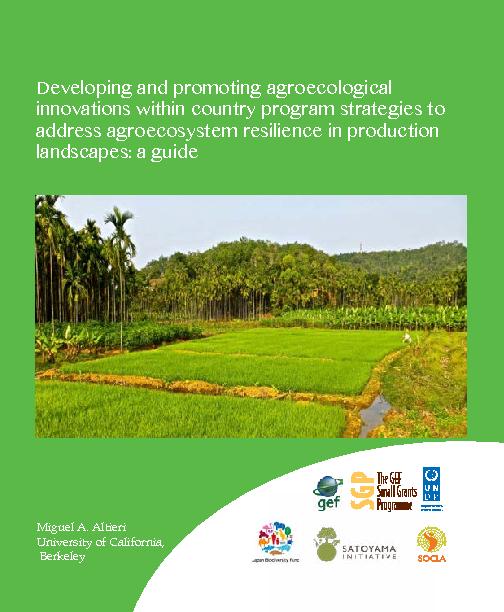 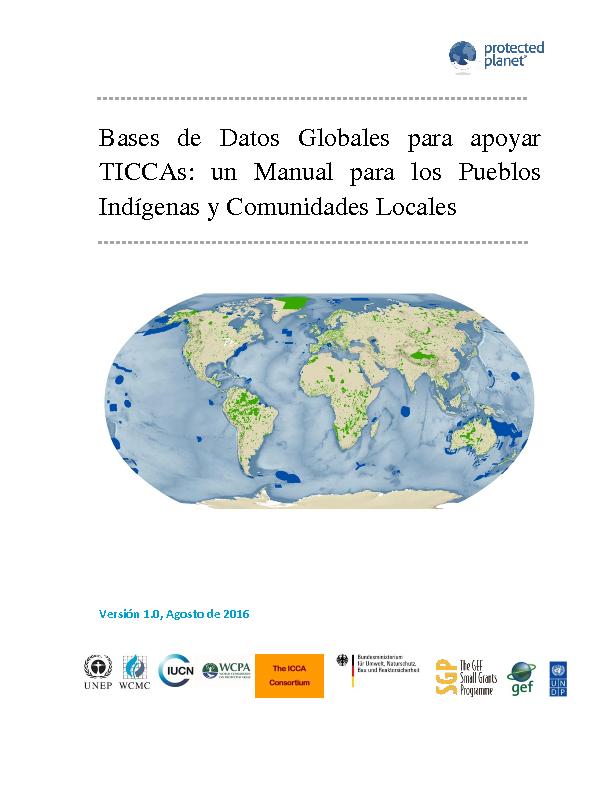 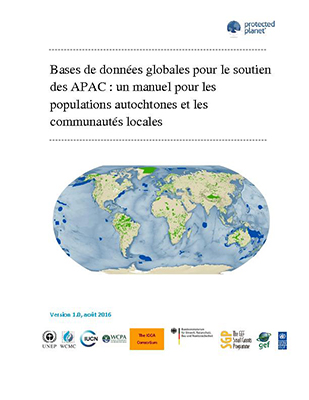 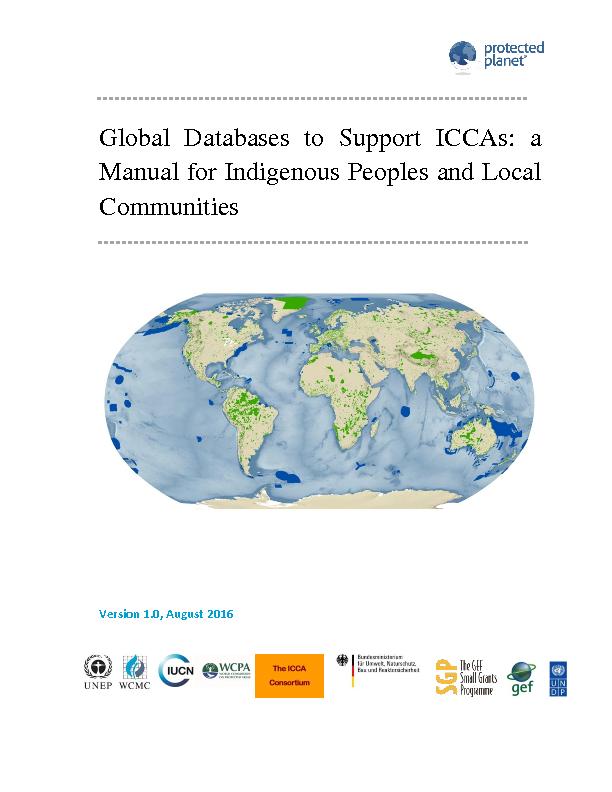 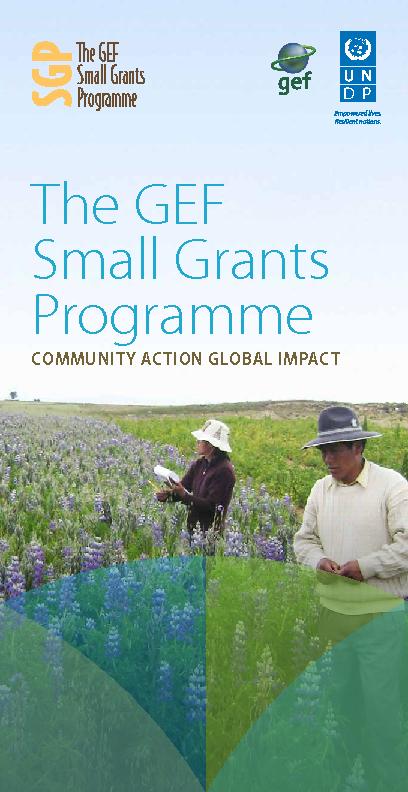 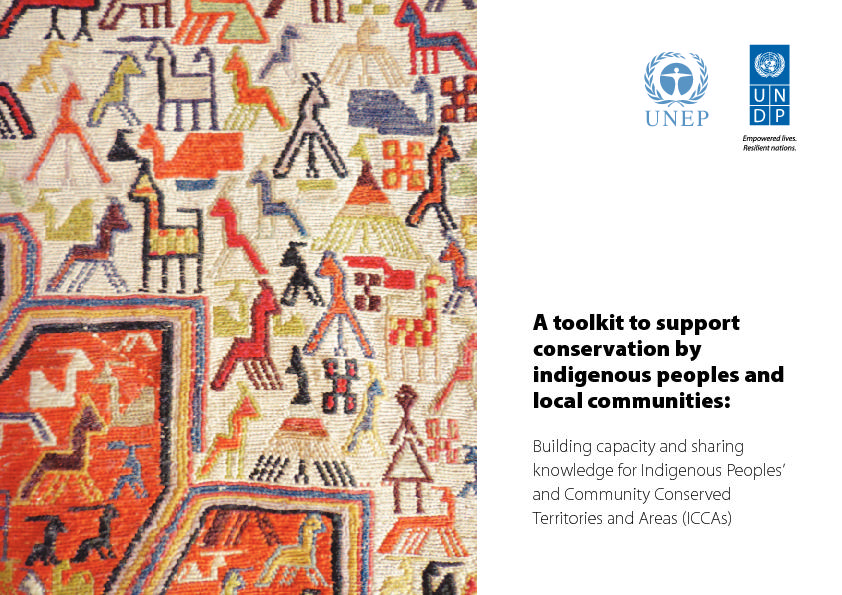 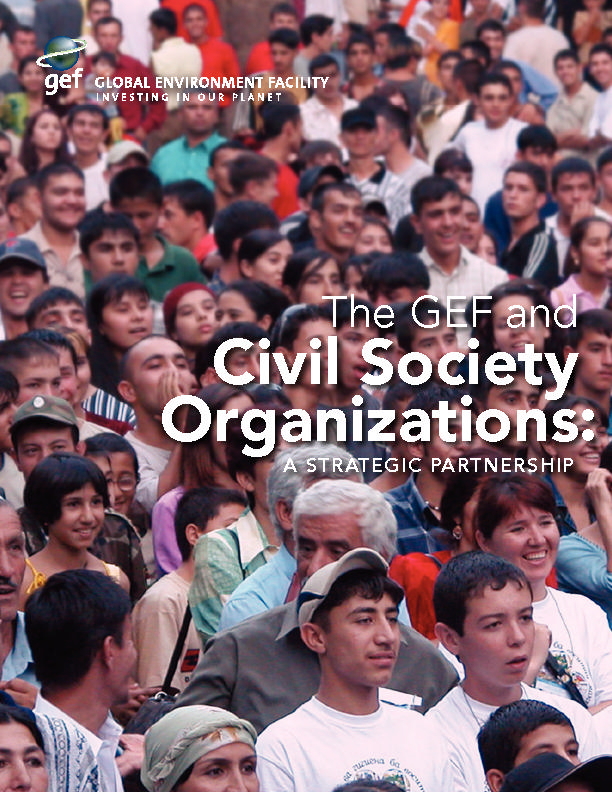 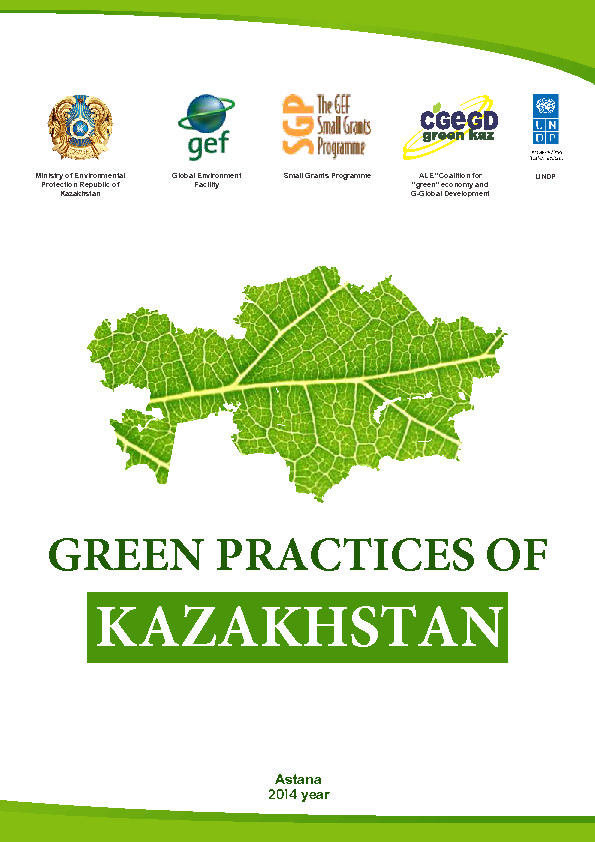 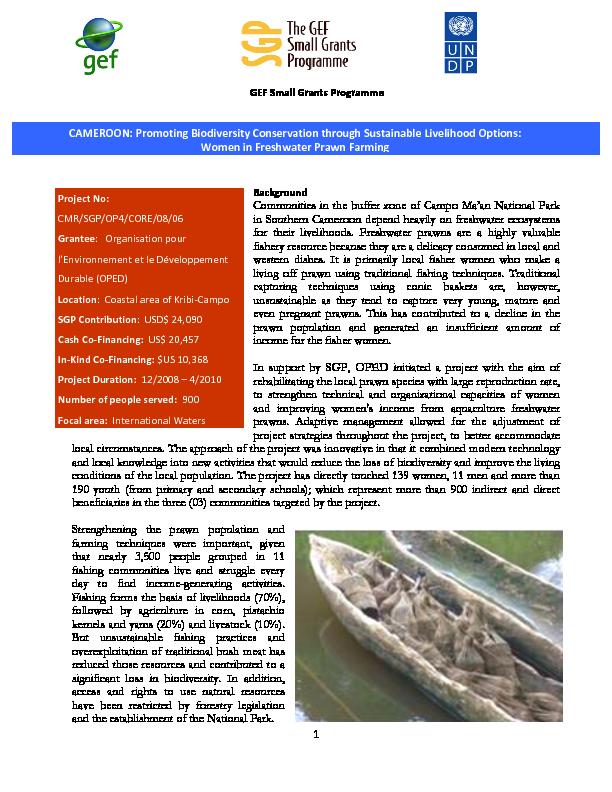 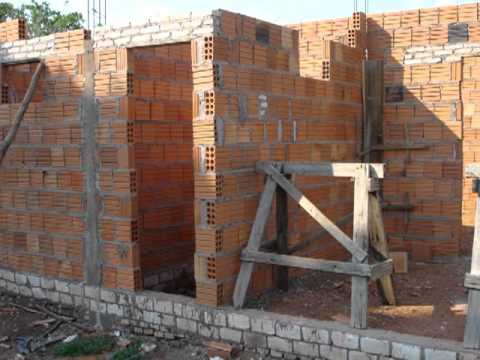