Through the support of SGP the indigenous community called Guarani is preserving
their surrounding forest. 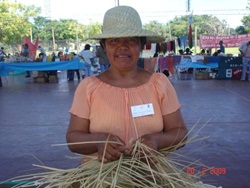 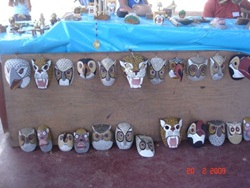