The International Day of Forests celebrates and raises awareness about the importance of forests and trees for our planet. One third of the world's terrestrial surface is covered by forests, supporting livelihoods for more than 1.6 billion people and hosting half of the world's land-based species of fauna and flora. Forests, as the biologically most diverse ecosystem, also provide a critical buffer to climate change and protect watersheds as critical sources for sustainable water supply. And yet, more than 13 million hectares are deforested annually, contributing to 12-20% of greenhouse gas emissions.

Since its launch in 1992, the GEF Small Grants Programme (SGP) has supported more than 7,100 community projects – or 40% of its portfolio – committing USD$ 192 M in grants to promote the protection, rehabilitation and sustainable use of forests ecosystems across the world. Of the 876 projects specifically focusing on deforestation, 40% took place in Africa, 32% in Latin America and 21% in Asia. Following are three examples of how indigenous communities contributed to rehabilitating and conserving precious forests in their immediate environment. 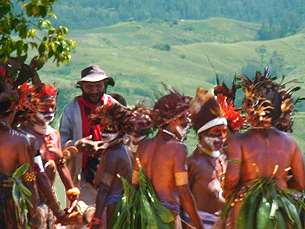 In Papua New Guinea, a community-driven reforestation project addressed tribal conflicts that had resulted in devastating effects on local forests and its spectacular fauna and flora over the last 30 years. Indeed, trees had become such a rare resource that the Nauro had to buy them from neighboring tribes to build their houses. The United Nauro Gor (UNG), an indigenous community-based organization, initiated the project to restore peace, educate the community on the value of forests, and revive the uniqueness of the place. Fostering environmental awareness and responsibility among the young generation, UNG worked closely with churches, schools and universities for support in awareness raising and reforestation activities.

Community education programs on environmental interventions and the restoration of law and order in the area resulted overall in better land practices. In addition, every member of the community was encouraged to participate and take responsibility for tending to the trees they planted. This collective reforestation activity united the tribes. After establishing tree nurseries and purchasing 8,000 varied species of tree seedlings from the local forest agency, the Nauro managed to plant 50,000 trees, which helped avert further erosion and increased soil water storage capacity. Trees were also purposefully planted to encourage biological diversification and enhance the attractiveness of potential eco-tourism sites. Some trees, such as eucalyptus, were planted for income-generating cash-crop production. The community-driven reforestation project targeted 13,000 people, covering 7 clans in 21 villages and numerous other villages bordering Gor. Overall, around 300 hectares of forest were rehabilitated. 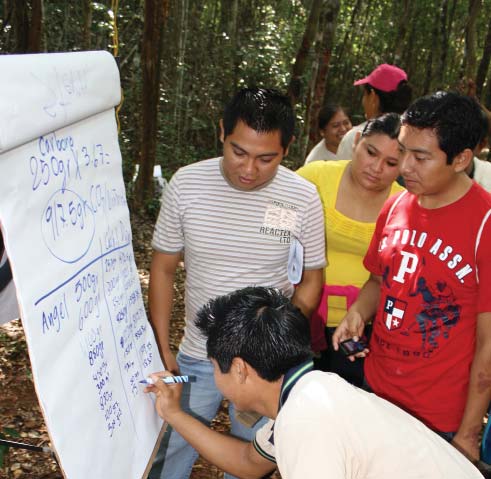 The U'yool'ché project in Mexico began in 2006 with the interest of indigenous communities in conserving the forest and its associated biodiversity by piloting a participatory community carbon sequestration project in the Sian Ka'an - Calakmul Corridor, a vast forested area that links two biosphere reserves of great biodiversity importance. The project sought to generate an alternative way to finance forest conservation activities by exploring carbon markets. A first grant from the Community Management of Protected Areas Conservation Programme (COMPACT) of the SGP and the United Nations Foundation supported the creation of a participatory management methodology to preserve the forest and avoid deforestation in the "ejido". A second grant helped transfer and improve the capacities of the local communities in the ejido to contribute to the carbon credit certification process and demonstrate that local communities can be strong partners in REDD+.

The local indigenous communities created a 1,230 hectare community conservation area, which they continue to monitor and track progress in vegetation, biodiversity and water resources. The project also enhanced the capacities of the indigenous people to understand climate change, forest carbon monitoring and other sustainable management issues and methodologies. U'yool'che has since been leading the replication process in 12 other communities in the region, transmitting capabilities from one community to another. 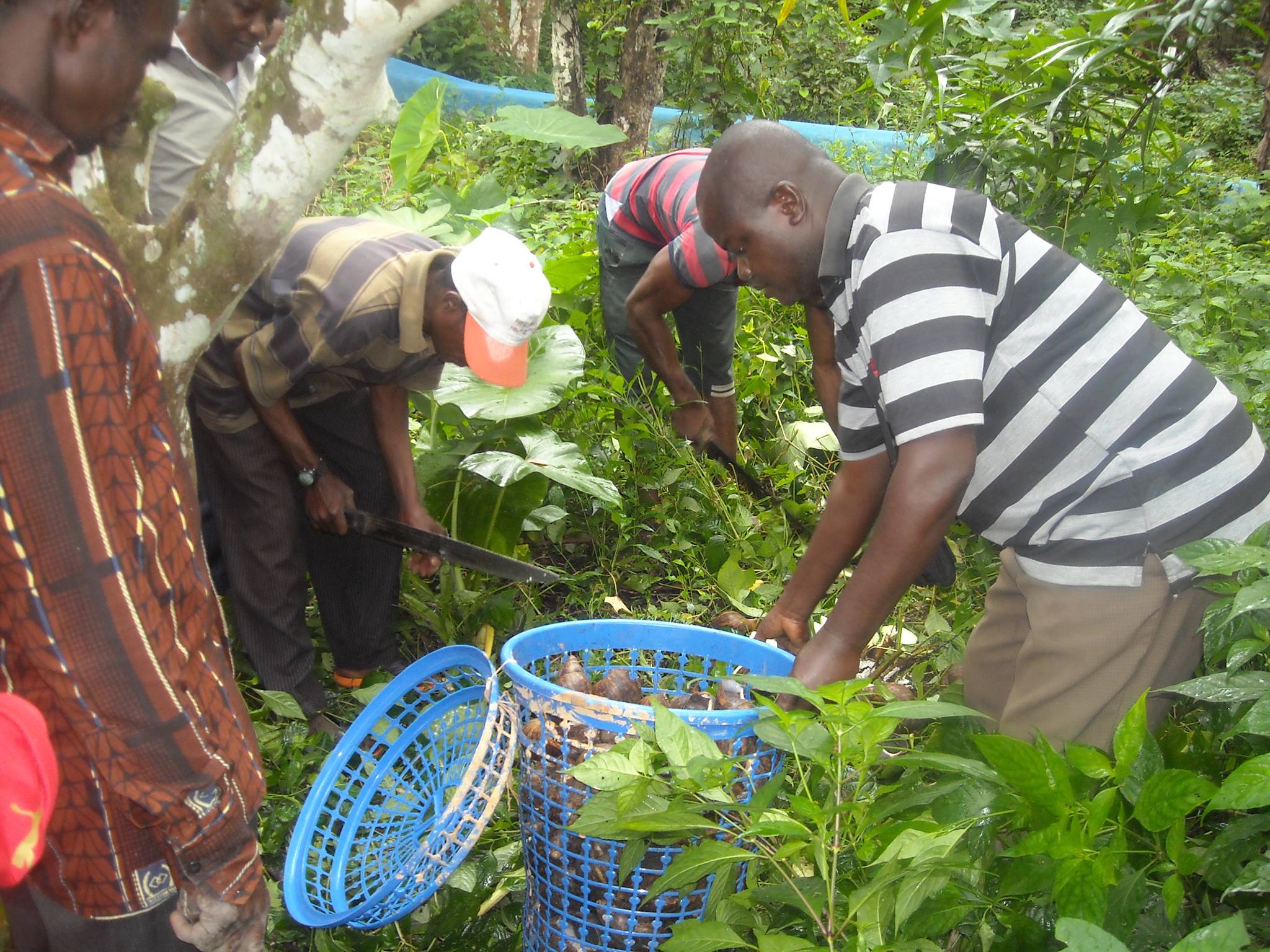 The Ekuri community in Nigeria's Cross River State owns the largest expanses of community managed forest remaining in the country and perhaps in West Africa, totaling around 33,600 hectares. The forest and its ecosystems are, however, facing severe degradation due to the community's slash and burn agriculture and unsustainable harvesting of non-timber forest products (NTFPs). SGP supported the Ekuri Initiative, a winner of the Equator Initiative Award, to further strengthen the initiative's capacity for conservation actions and empower Ekuri villagers economically through environmental education and alternative livelihoods. Rehabilitating the forest, the community created nurseries to raise 100,000 cocoa and 20,000 oil palm seedlings for degraded areas and cleared 40km of the overgrown Ekuri community forest boundary to raise its visibility and prevent further incursions.

The project also conducted a series of workshops to address the community's low level of conservation awareness and capacity for sustainable forest management. As a result, around 300 villagers were trained in improved agricultural practices, production of value-added farm and forest products and alternative income generation activities such as sustainable NTFPs management and animal husbandry. In addition, the project supported incorporation and empowerment of other surrounding communities through awareness creation workshops, economic empowerment and cooperative, sustainable management of the forest. The project served 6,700 inhabitants in the Ekuri villages. A follow-on project is currently extending the activities, while also promoting energy efficient woodstoves, agro-forestry and watershed management.