Happy International Women’s Day! Today, people around the world join forces to celebrate the social, economic, cultural and political achievements of women. Gender equality is one of the seventeen Sustainable Development Goals and was mentioned as a fundamental human right in the 2030 Agenda for Sustainable Development, approved by the UN General Assembly last year. The Small Grants Programme (SGP) has been working to promote gender equality and women’s empowerment in its portfolio of community driven innovations for sustainable development for years. An example of our approach to women empowerment can be seen in the following wetland conservation project led by women in Nepal. 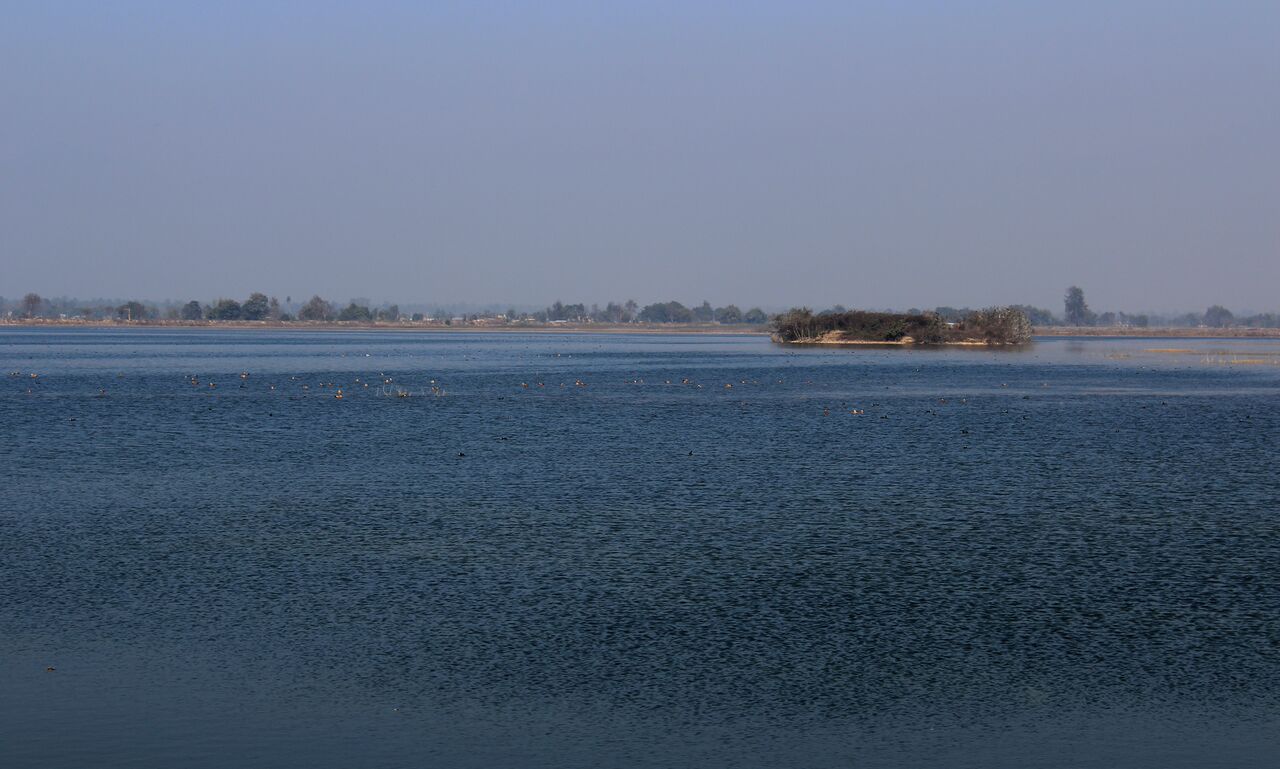 The Jagdishpur Reservoir was built in 1972, covers 225 hectares and is one of the ten wetlands in Nepal that is part of the Ramsar List of International Importance. The lake is one of the 27 important bird areas of Nepal and home to 118 bird species, 201 fish species, 39 reptiles and 13 mammals. However, change in the management arrangements for the wetland within the different government district departments, the establishment of a fishing lease that introduced exotic species; and a lack of agreement in the participatory management of the area by different social groups led to the rapid environmental degradation of the site.

To put a stop to these practices, SGP supported the women group Alliance for Integrated Development (AID) of Nepal to empower women in the conservation efforts of the area. As a result, the project empowered 369 women in the formation of 6 community wetlands user groups (CWUGs) who started regular uprooting of weeds and cleaning of wetlands, zero poaching initiatives and herder’s education campaigns.

A key component of the project was the creation of micro credit through monthly savings and the formation of the Gautam Buddha Wetland Management Committee which supported the plantation of 13 ha of a river bank, initiation of organic farming, promotion of ecotourism and declaration of the project area as ‘smoke less village’. For this purpose, the project installed 200 husk stoves, 30 biogas units, 60 solar home systems, and 400 cooking stoves, which collectively have had an incredible impact in the conservation of forest resources. With regards to the savings scheme, the six groups mobilized USD 32,000 dollars to date for different consumptive and productive activities. During 2015 alone, 199 women members earned USD 36,000 from the economic activities such as organic farming, weaving mattresses from wetland products and trade activities during the weekly bazaar.

“Women empowerment and saving and credit activities can erase lines between class and caste, and create equality. For the first time, Dalits and Muslims were involved in the groups, and different capacity development activities” said Ms Van Mati Kewat, from Jagadishpur. “This is indeed the basis for conservation”, she further added. 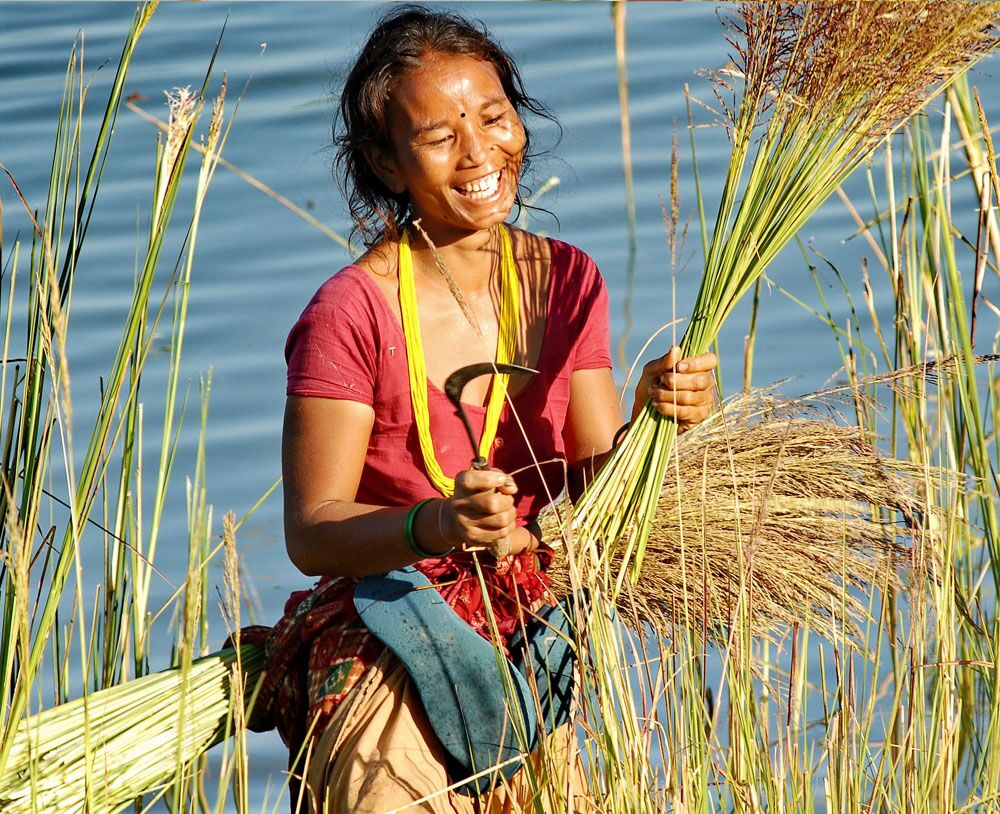 In fact, the harmonizing force of the work of women in the project was able to bring down cultural and socio economic differences and bring the communities together to work towards the same objective. Consequently, their efforts became so powerful that they were able to push and obtain the cancelation of the 10 year fishing license contract, which was worth 4 million, through an order from the Regional Court of Butwal. Furthermore, a multi stakeholders’ forum, including the representation from women groups, was formed for the conservation of wetland. Now, women groups in Jagdishpur have improved their social status and the reservoir has become -once again- a safe haven for migratory birds, fishes and other life forms that are living in and around the lake.

The project also contributed to the amendment of the National Wetland Policy (2012) through the replication of good practices and learning from the results of the project in the Jagadishpur wetlands. It also helped in the formulation of the Wetland Management Plan (2012-2017) and the Eco-tourism Plan (2013-2018), both of which are being mainstreamed into the government plan ensuring regular fiscal budget from the government.

As this SGP supported initiative demonstrates, sustainable use and conservation of biodiversity are contingent on the participation of both women and men and it is fundamental to continue to empower women to take action. As Ms. Saraswoti Tharu stated: “Individually, a woman could never have succeeded against more powerful men in the conservation of wetlands and forests but as a united force, we were able to raise our voice and yes we have protected what is ours”.

“Women’s increased awareness, knowledge, and skills in wetlands conservation have fostered feelings of community solidarity and created a culture of cooperative working in a group”, said Ms. Santa Aryal, Chairperson of Gautam Buddha Management Committee. “Conservation work is not a destination but a continuous journey and we are enjoying the journey”, she further added.

This initiative has received numerous recognitions and awards including the Equator Prize in 2014.