Last week, the UNDP-implemented GEF Small Grants Programme (SGP) participated at the 10th International Conference on Community-Based Adaptation to Climate Change (CBA10) held in Dhaka, Bangladesh from 21-28 April 2016. The focus of the conference was “enhancing urban community resilience” and counted with the presence of over 250 adaptation practitioners from around the world. During this important event, SGP had an active participation at various events.

On April 26, SGP's Programme Advisor on Community-Based Adaptation (CBA) and Land Degradation, Mr. Charles Nyandiga, joined the panel of Small and Medium-sized Enterprises and Resilience – a plenary session that was moderated by Janice Ian Manlutac from the Regional Change Lead-Building Resilience of Oxfam GB Asia and focused on the importance of building a resilient private sector as a means to develop resilient communities given that the majority of the population in developing countries rely on micro enterprises for their livelihoods.

At the event, Mr. Nyandiga shared the experience of SGP on Community-Based Adaptation (CBA) in Namibia, a country with increasing climate change risks (i.e. recurring floods, deforestation and extended periods of drought), as well as ecosystem degradation, food insecurity, water scarcity and poor health. Only 20% of the country is linked to the electric grid, and the rest is dependent on firewood for fuel, the main cause of deforestation. In order to reduce the pressure on the ecosystems and improve the resilience of the communities, SGP supported local community self-help groups (SHGs) in adaptation and mitigation initiatives and income-generating practices.

One of the initiatives introduced by SGP was the development of a fuel-efficient stove (EzyStove) with the Ondangwa-based NGO Creative Entrepreneurs Solutions (CES) and the Swedish company, Ergonomidesign. The EzyStove is produced locally and provides a solution that replaces cooking over an open fire. Its benefits include drastically reducing harmful smoke and carbon dioxide emissions, decreasing deforestation, while at the same time benefiting the urban poor by creating local jobs. This partnership between the private sector and the communities empowered all actors involved, strengthen the SHGs and connected them with stove manufacturers in the capital city of Windhoek (approximately 679 km. south of Ondangwa) increasing their distribution channels.

David Bynoe, National Coordinator of SGP in Barbados participated and won the third place of the short films competition with SIDS ADAPT, a short series of videos highlighting community efforts to climate change adaptation which are vital to the survival and sustainability of the Caribbean SIDS where losses associated to climate change are estimated at US$22 billion by 2050. SIDS ADAPT continues to air as an educational television program during primetime in the Caribbean and features CBA activities in more than 20 countries. The topic include agriculture, coastal zone management, land degradation, water security, among others. You can see the film here: https://www.youtube.com/watch?v=Z2N6utJkSa0, and here https://vimeo.com/163433697.

Joao do Rosario Pereira, National Coordinator of SGP in Timor Leste participated in the post marketplace with a poster on The Value of Traditional Customs in Community Resilience to Climate Change. Tara Bandu, the traditional Timorese practice that enforces peace and reconciliation through the power of public agreement, was applied in Timor Leste’s CBA projects. Some examples of Tara Bandu rules include prohibiting wasteful spending that affect other’s livelihoods or lead to family conflicts and restrictions on chemicals use in crops and water to protect biodiversity. As a result, there has been increased accountability and decreased conflicts amongst community members and project partners in ecosystem conservation.

The SIDS CBA Programme is a partnership between the Government of Australia and SGP aimed at strengthening community resilience in 42 countries, most of them SIDS. The goals of the programme are to: (i.) to reduce the vulnerability and improve the adaptive capacity of local communities to the adverse effects of climate change; (ii.) to provide countries with concrete ground-level experience with local climate change adaptation; and (iii.) to provide clear policy lessons and mainstream CBA within national processes and replicate practices across scale. 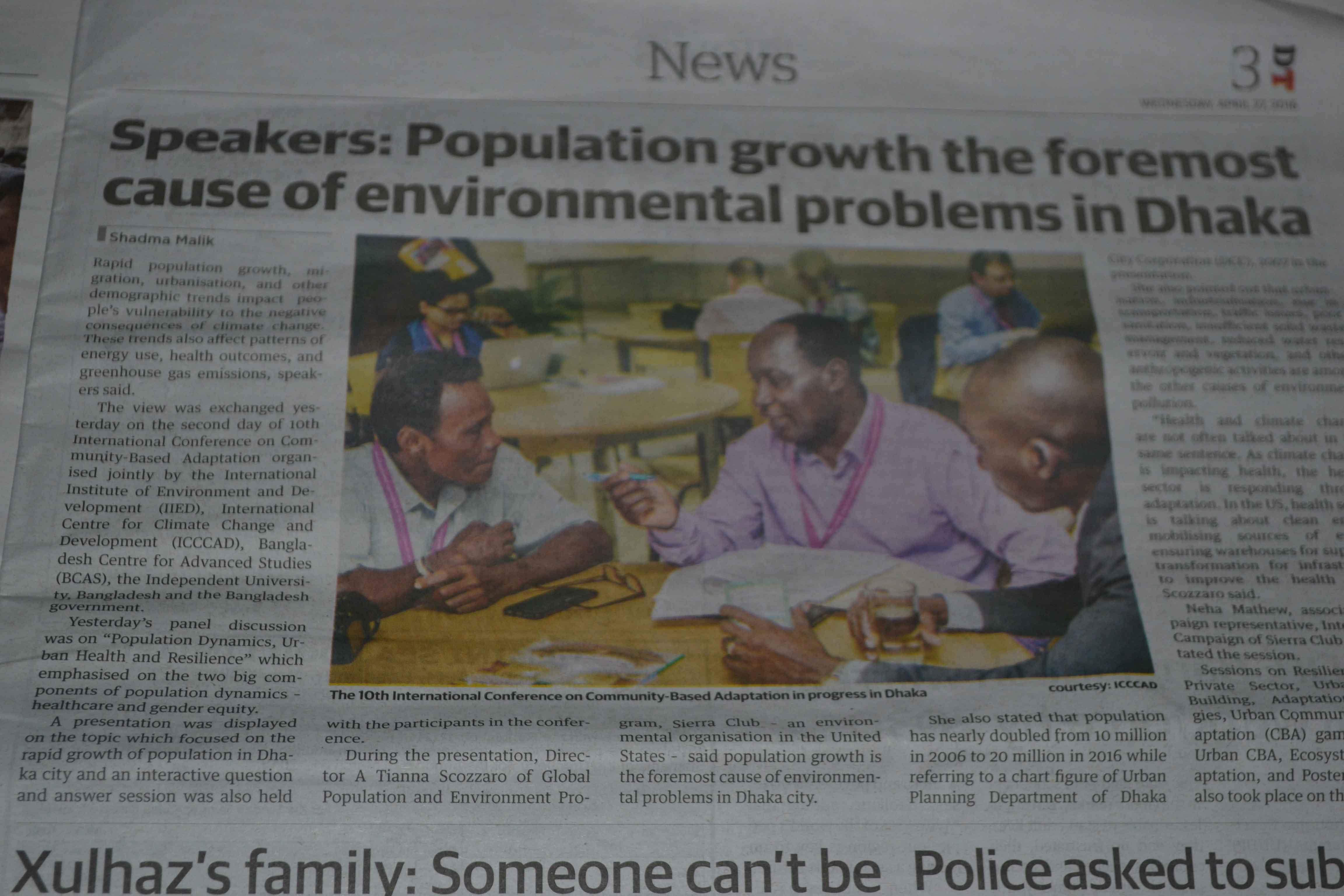