7 March 2017; Geneva, Switzerland – In the 34th session of the United Nations Human Rights Council (UNHRC), Mr. John Know, in his capacity as the UN Special Rapporteur, presented a report on “issues of human rights obligations relating to the enjoyment of a safe, clean, healthy and sustainable environment” and its synchronization to the human rights obligations to the conservation and sustainable use of biodiversity. As a response to UNHRC’s request on placing emphasis on capturing practical solutions (Resolution 28/11), Mr. Knox outlined the application of human rights obligations to biodiversity-related actions wherein he recommended the replication of SGP’s work in supporting indigenous peoples and local communities for biodiversity conservation and its sustainable use. 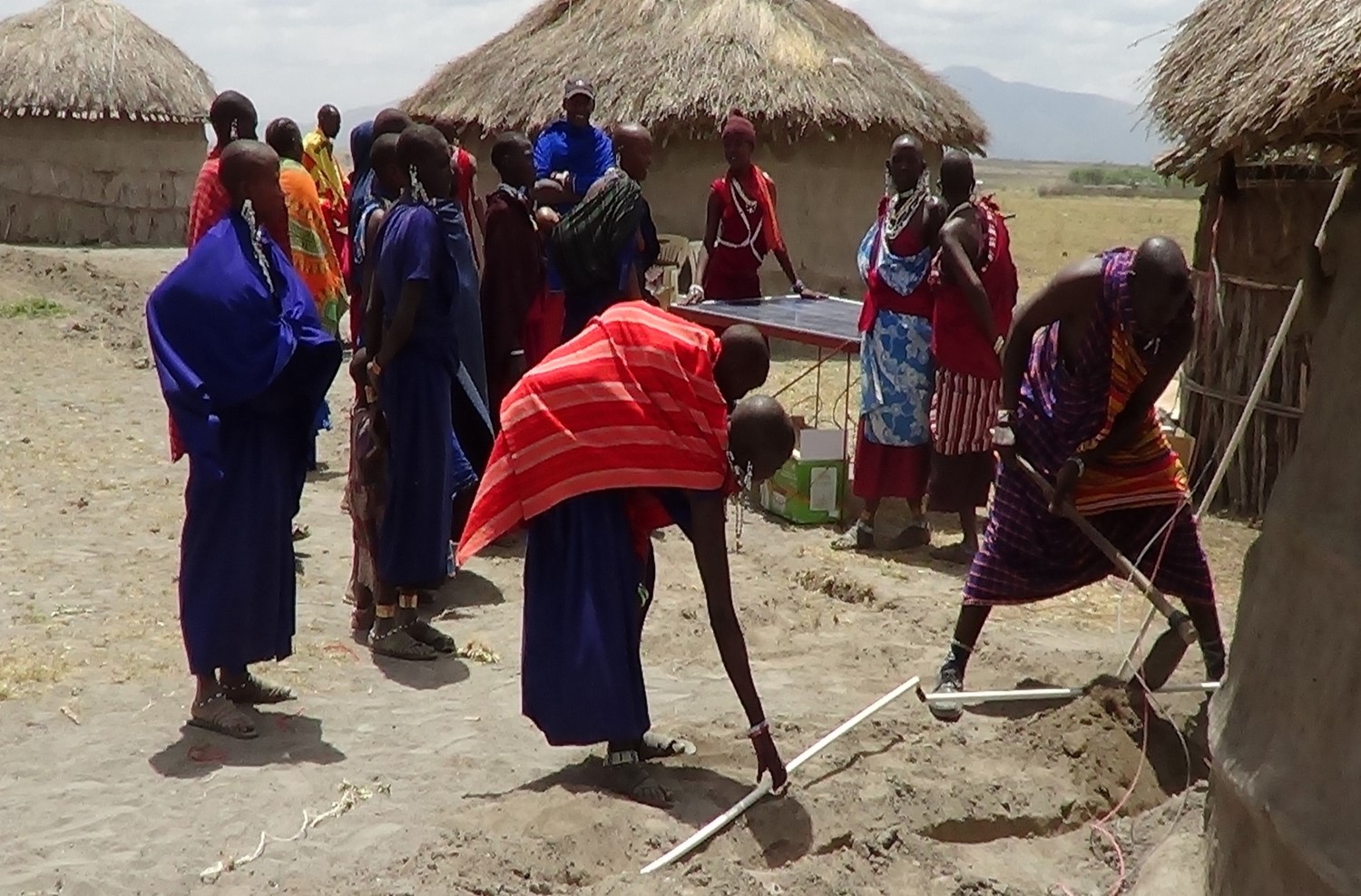 Mr. Knox is the first Independent Expert on human rights and the environment appointed by the UNHRC in 2012. In 2015, he was appointed as the first Special Rapporteur when the mandate was renewed for another three years. In his previous reports (A/HRC/22/43 and A/HRC/25/53), he has stated that while UNHRC and “other human rights bodies have recognized that the full enjoyment of human rights depends on a healthy, sustainable environment”, they have not typically captured the “ecosystem services” that a healthy environment provides. As such, this report stresses on the significance and interdependent nature of human rights and biodiversity for ecosystem safeguarding. In particular, the report mentions that “the full enjoyment of human rights, including the rights to life, health, food and water depends on the services provided by ecosystems. The provision of ecosystem services depends on the health and sustainability of ecosystems, which in turn depend on biodiversity. The full enjoyment of human rights thus depends on biodiversity, and the degradation and loss of biodiversity undermine the ability of human beings to enjoy their human rights”. Moreover, it specifically points out that although the global failure to protect biodiversity ultimately affects everyone, it is already having catastrophic consequences on indigenous peoples and local communities who directly depend on ecosystems for their food, water, fuel and culture.

As cited in the report (Article 64), SGP has been a partner of indigenous peoples and local communities since 1992. SGP has funded over 20,000 projects in 125 countries through grants averaging about $25,000 each. Nearly half of the grants have supported indigenous and local efforts in fostering their self-driven development and the conservation and sustainable use of biodiversity. In 2014, SGP further expanded its support through two (2) initiatives: the Indigenous Peoples Fellowship Initiative (IPFI) and the Global Support Initiative to Indigenous Peoples and Community-Conserved Territories and Areas (ICCA-GSI).

IPFI aims to enhance the higher level capacity of indigenous leaders and potential leaders in advancing the work of their communities, organizations and networks at national, regional and global levels on environmental and sustainable development concerns. In 2016, four (4) winners for the global IP fellowship were selected among over 400 candidates and were announced at the global conferences. The two (2) Global IP Fellows whose work focused on climate change were announced at the 22nd session of the Conference of the Parties of the United Nations Framework Convention on Climate Change (UNFCCC COP22) in Morocco (Nov 2016); and the two (2) biodiversity-focused Global Fellows were announced at the 13th session of the Conference of the Parties of the Convention on Biological Diversity (CBD COP 13) in Mexico (Dec 2016). The announcement and selection of eight (8) National IP Fellows from SGP countries will take place in 2017.