PROTECTING SNOW LEOPARDS AND THE ECOSYSTEMS THEY DEPEND ON
Print

Happy International Snow Leopard Day! The snow leopard (Panthera unicia) is an elusive, majestic animal that lives in the vast landscapes, mainly in the high mountain peaks of Asia and Central Asia. Its habitat stretches between the Himalayas and Russia’s distant Altai mountains, covering over more than 1.8 km2 across 12 countries. As with many big predators, the snow leopard is threatened, with less than 10,000 individuals considered left in the wild. During the last two decades, the wild snow leopard population has been reduced by an estimated 20%, mostly due to poaching, retaliatory killings, habitat destruction, and climate change, while recent research studies have provided good news in terms of conservation success. Promoting snow leopard conservation serves broader sustainable development issues, such as conserving soil and water, as well as working within local cultures, all essential for the communities in the region. 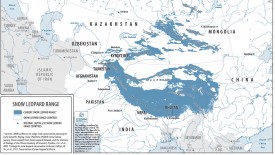 For example, in Kazakhstan, SGP helped strengthen Specially Protected Areas (SPA) in East-Kazakhstan Oblas to provide better protection for snow leopards through improved monitoring, anti-poaching activities and community awareness campaigns. The project aimed at increasing the knowledge about local wildlife populations. Despite occasional footprints and scat, SPA staff had no visual proof that snow leopards still occupied the parks. Through the project implemented by the local NGO Snow Leopard Fund, GPS and GIS equipment were procured and 54 camera traps were installed in West-Altay and Markakol Nature Reserves, Katon-Karagai National Park and surrounding buffer zones. As a result, the cameras confirmed the existence of snow leopards in Katon-Karagai by capturing five shots of snow leopards. Other species captured by the cameras include the Siberian ibex, Musk deer, Red deer, Roe deer, East Siberian brown bear, wolf, fox, wolverine, lynx, sable, and weasel. Furthermore, the equipment captured a picture of the Pallas's Cat (Otocolobus manul), on IUCN Red list, which was not on Katon-Karagai's list of animal species.

The project also carried anti-poaching activities and awareness raising campaigns about the importance of snow leopard conservation with members of the Committee of National Security (CNS) on poaching issues, national parks rangers and local communities. The project also developed the book “The Myths and Legends about Snow Leopard”. Projects like this are helping conserve these unique species and the ecosystems they depend on. 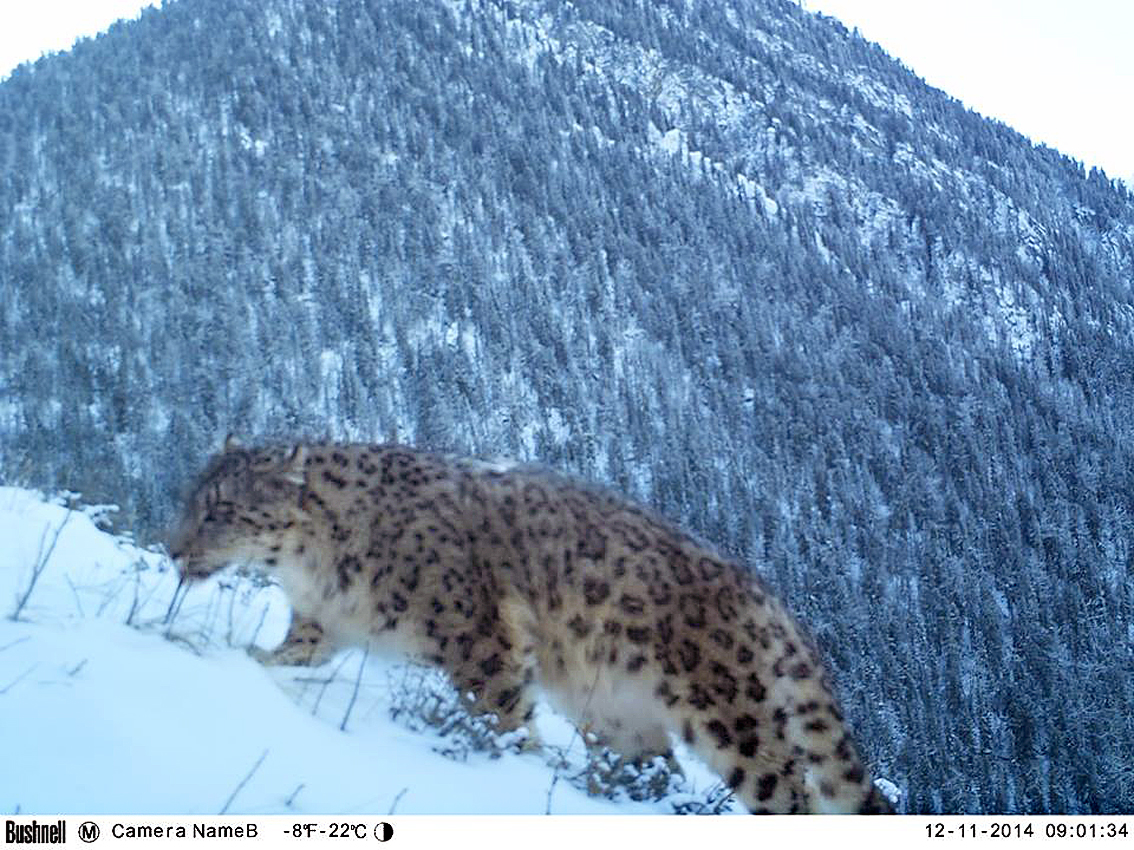 In 2014, SGP joined the 12 snow leopard range countries and other partners in launching and implementing the Global Snow Leopard and Ecosystem Program (GSLEP). SGP supported the early stage of the platform development with partners and leveraged significant policy and practice changes. The recent International Forum on Snow Leopard recognized the notable progress made by these range countries and partners. We look forward to further strengthening our support and working with partners to save the 20 priority landscapes that were identified to conserve the snow leopard and its ecosystem by 2020.