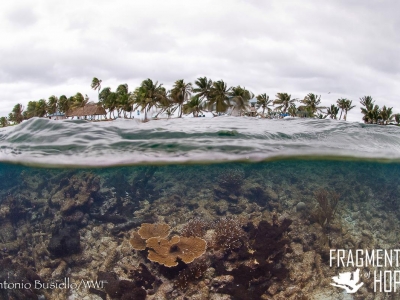 Among the winners is Fragments of Hope (FoH). This women-led NGO’s mission is to protect ecosystems that reduce the impact of climate change on coastal communities, specifically coral reefs and mangroves. These ecosystems are the first line of defense against increasingly frequent and damaging weather events such as tropical storms and hurricanes. FOH is active in the area around Laughing Bird Caye National Park, which is part of the Barrier Reef Reserve System-World Heritage Site (BBRRS-WHS). The NGO works with local communities to develop best practices for mangrove and coral reef restoration, and also operates a guided eco-tour agency. FoH’s project activities build on and complement existing successful pilot projects for restoring both mangroves and coral reefs, and not only conserve the threatened ecosystems but also help to provide socio-economic stability to the participating coastal communities that depend on mangrove and coral ecosystem services.

In the words of Lisa Carne, Founder, Fragments of Hope:

“FoH is thrilled to have international recogniction of our long-term reef restoration and capacity building efforts, we consider them essentially linked. While we do not want to dilute our message of hope, we must emphasize that climate change is real, and already happening – Belize is experiencing its most severe coral bleaching event since 2010 – and ultimately we must wean ourselves off of fossil fuel reliance, inclusive of their by-products like plastics and agrochemicals.” – Lisa Carne 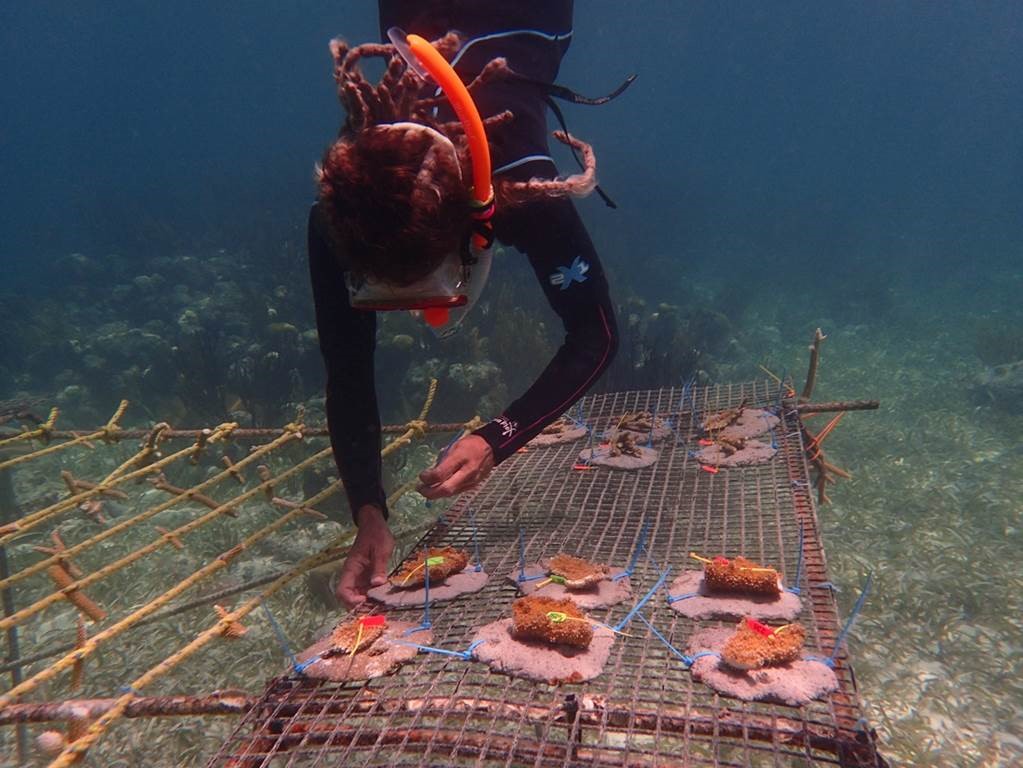 FOH is recognized by Momentum for Change in particular for its work on restoring the Elkhorn coral (Acropora palmata) and Staghorn Coral (Acropora cervicornis) reefs. Many of the corals that make up these reefs are listed as critically endangered on the International Union for Conservation of Nature (IUCN) Red List, and Belize has seen more than a 98% decline in coral population. By improving reef functionality and structure, they build resilience to climate change and protect the habitat for fish and other marine species. As of 2017, FOH has restored and transplanted 90 000 corals from their nurseries to reefs located in three different national parks and marine reserves. The coral transplants have high thermal resilience and have been documented spawning. In 2016, these transplanted reefs survived the devastating impact of Hurricane Earl.

Thirty men, women, and youth have been trained and certified in coral replenishment techniques, and will bring these techniques to good use in their own communities. In their past year of operation, FoH have facilicated 15 South-South Cooperation exchange visits disseminating best practices in coral replenishment with countries in Latin America and the Caribbean. FoH’s successful recipe is being replicated and scaled up in other marine protected areas in Belize, and a coral replenishment manual and video has been developed on the coral replenishment process and training techniques, to facilitate the continued sharing with interested parties. 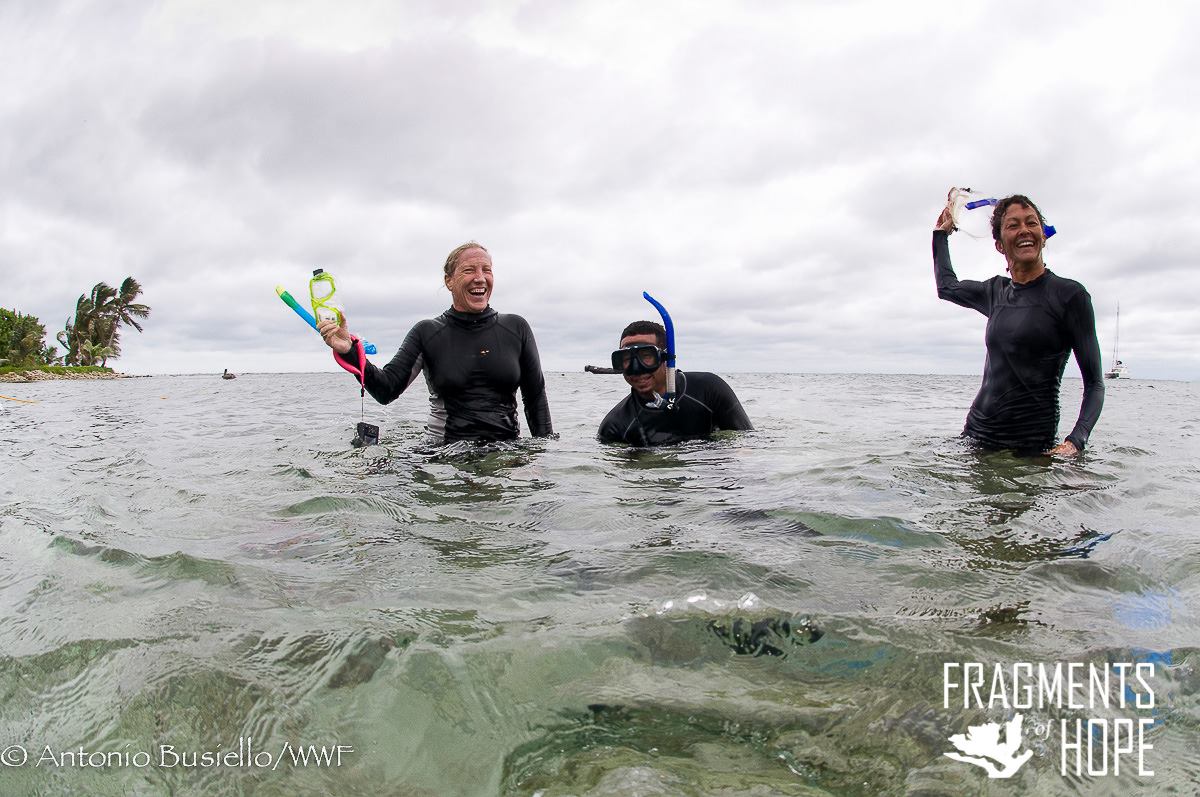 Congratulations for Fragments of Hope for the recognition of their excellent work by the Momentum of Change Awards, GEF-Small Grants Programme is proud to support this worthwhile and important effort to restore and protect the world’s reefs.