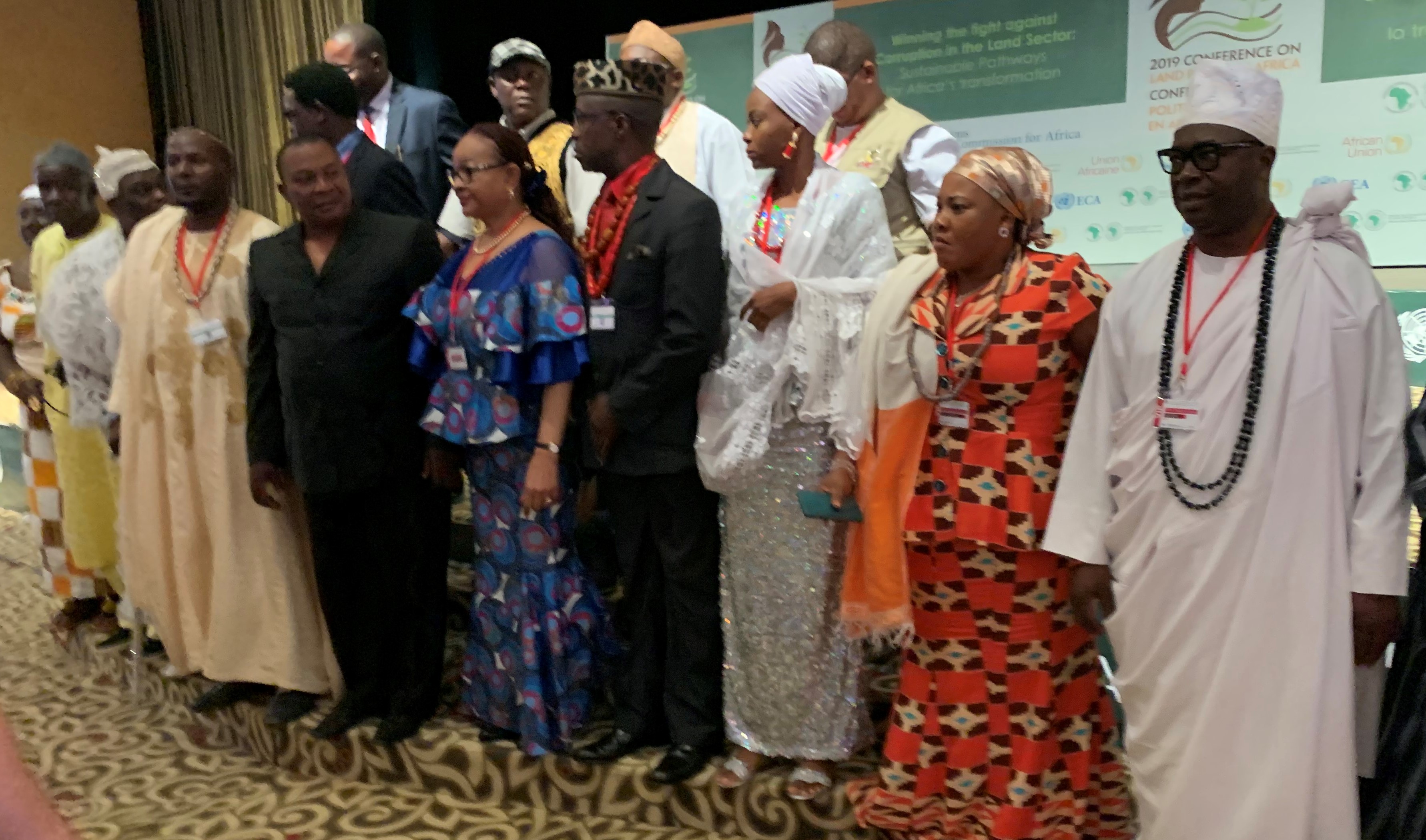 The 2019 Conference on Land Policy in Africa (CLPA-2019) was held in Abidjan, Cote d’Ivoire on 25-29 November. The Conference is a policy and learning event whose goal is to deepen capacity for land policy in Africa through improved access to knowledge and information on land policy development and implementation. Organized by the African Land Policy Centre - a joint initiative of the African Union Commission, the United Nations Economic Commission for Africa, and the African Development Bank, the conference is the 3rd CLPA.  It is preceded by the inaugural conference in 2014 and CLPA-2017, both held in Addis Ababa, Ethiopia.

Under the theme Winning the fight against Corruption in the Land Sector: Sustainable Pathway for Africa’s Transformation, the Conference format included masterclasses, plenary and parallel sessions, side events, exhibitions, and the use of social media to reach a broader audience. The ICCA-GSI was represented by its partner NGO, Tanzania Natural Resources Forum (TNRF). Mr. Zacharia Faustin, TNRF’s Executive Director, joined other experts attending the conference on calling for fair and efficient land management to support moves to transform the continent and re-thinking land reform. 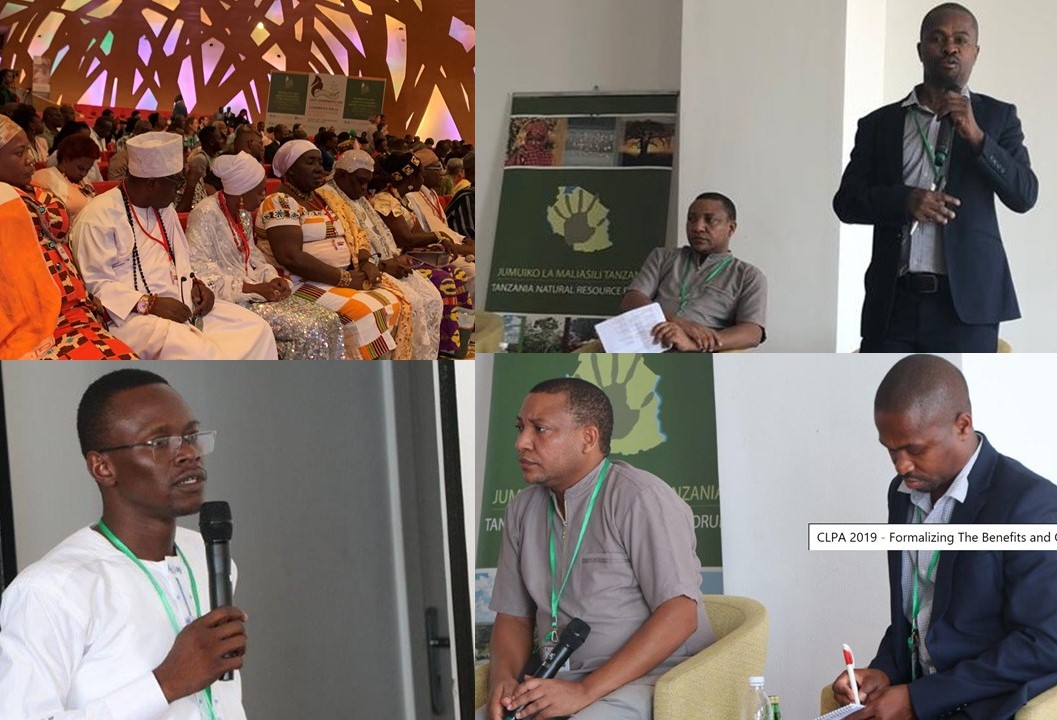 Particularly, Mr. Faustin presented the paper titled Formalizing the benefits and opportunities of Indigenous and Community-Conserved Territories and Areas (ICCAs) for Good Governance, Improved Livelihoods, and Biodiversity Conservation in sedentary and mobile communities in Tanzania and selected countries in West Africa on a November 27 side event. As the National Catalytic Organization in Tanzania for the ICCA-GSI, TNRF was responsible for undertaking a scoping study on Tanzania’s ICCAs, developing an ICCA country strategy and provide recommendations on how to increase the recognition of ICCAs in the country. This paper aims to promote ICCAs through experience-sharing in piloting the ICCA-GSI in Tanzania and contribute to regional policies and frameworks. Mr. Faustin’s presentation included the following topics: (i) Types of ICCAs in Tanzania, with comparisons to ICCAs found in the rest of the world; (ii) Examples and contributions of ICCAs in Tanzania on improved land governance, livelihoods and biodiversity conservation; and (iii) Success Story: How the ICCA-GSI in Tanzania was able to secure legal recognition for some ICCAs, resulting to receiving Certificates of Customary Rights of Occupancy (CCRO) from the Government.

At the end of conference, the Secretariat of CLPA 2019 drafted deliberations with ‘Call for Actions’ from five groups (i) Governments, (ii) Academia and Research Institutions, (iii) Non-State Actors, (iv) Technical and Development Partners, and (v) Traditional Authorities. Mr. Faustin’s presentation greatly contributed to the deliberations, specifically on recognizing the role of indigenous peoples and local communities (IPLCs) and traditional institutions on land and natural resources which was appraised as part of action points from the aforementioned groups. While the deliberations have not been finalized, some examples of the discussions pertaining to IPLCs include: Governments are called to establish platforms that build community capacity to negotiate with investors, especially on large-scale land negotiations; Academia is called upon to train traditional leaders in tackling corruption; and Traditional Authorities are called upon to enhance customary tenure security by promoting the demarcation and formal registration of all communal land under customary jurisdiction using cost-effective, fit-for-purpose technology.