QUEENS OF THEIR HIVES: A NETWORK OF MAYAN WOMEN PRODUCE MELIPONA HONEY AND PROTECT BIODIVERSITY IN MEXICO
Print

In the Mexican state of Yucatán, a group of Mayan women are the world’s largest producers of rare melipona honey, produced by a genus of neotropical stingless bees unique to Latin America. The workers have organised themselves into a co-operative network to strengthen their capacities and jointly face entrepreneurship challenges as caretakers of these indigenous bees.

"Before, we didn't have much knowledge about meliponiculture. There are many things that we did not know, but through these trainings that we have taken, they have helped us a lot. We have changed our lives, because before we were only embroiderers. How much did we earn [back then]? Very little, there were no more resources. On the other hand, now I have changed a lot as a person", remarked Fany Argüelles Parra. She and 96 other Mayan women are part of the Kuxtalil co-operative network, which represents 12 producer’s groups across nine locations in the Yucatán towns of Maní, Dzan, Oxkutzcab, Teabo, Chacsinkín, and Tekax. The melipona bee, or Xunán kab, as it is called in the Mayan language, produces a honey with medicinal properties that has been used since ancient times in the Mayan culture.

Read the full story to find out how this project supported by the Global Environment Facility’s Small Grants Programme, which is implemented by the United Nations Development Program, is helping Mayan women achieve financial independence while protecting the biodiversity of Mexican forests. This story is also available in Spanish. 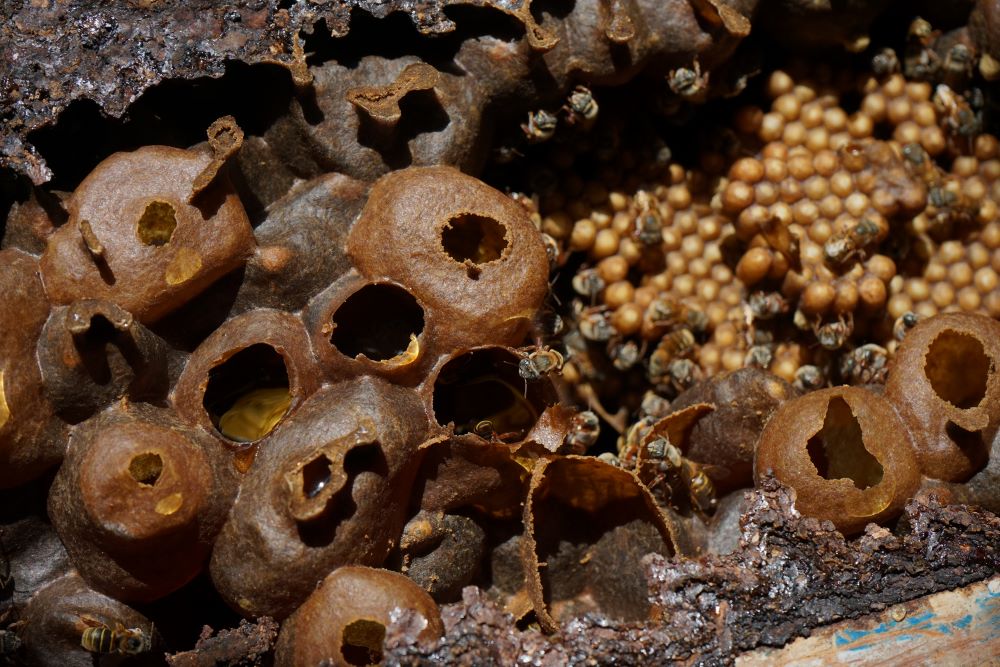